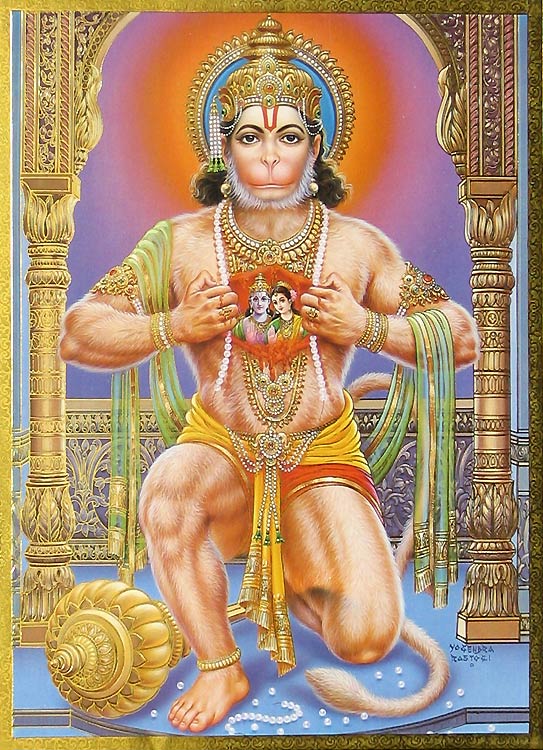 Hanuman Jayanti is the festival that commemorates the birth of Hanuman, the monkey God who unquestioningly served Lord Rama. It is because of this unfaltering devotion that Hindus pray to Hanuman. He represents energy and strength and is regarded as one of the most powerful Gods because he can take almost any form. During the festival, Hindus will go to the temple very early in the day and pray to Hanuman. Because Hanuman was born at sunrise, during the festival, prayers are stopped at sunrise and Prasad (holy offering of food) is served in his honor. The festival usually falls in the western calendar’s month of April, but this can vary since the Hindu calendar is based on lunar cycles.