Good Samaritan Ministries was founded in 1987 by Michael D. McClary, pastor of the Rural Point Baptist Church in Mechanicsville, who continues to serve as its executive director. According to the church website, McClary’s desire to start the ministry was the product of hardships in his own life. By the age of six McClary had experienced the death of both of his parents. He was left homeless and quickly turned to drugs and alcohol by age thirteen. For the next twenty years McClary lived a life of crime; in 1982 he converted to Christianity and began to attend Union Gospel Mission in Norfolk, Virginia. The church’s website contains ttwo photos of Pastor McClary that convey the change in his life. 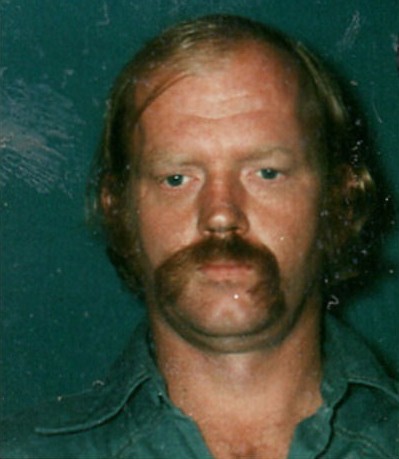 Soon after joining the Union Gospel Mission, Mike McClary found his passion for preaching, and he was ordained to preach in 1985 after three years of Bible classes. Michael McClary, now know as Pastor Mike, served as part-time chaplain at Peninsula Rescue Mission. He also worked with another minister to found New Covenant Baptist Church in Chesapeake, served as interim pastor at Fellowship Bible Church in Newport News, and in a similar position at Fordham Baptist Church in Hampton. After one year at the Peninsula Rescue Mission, Pastor Mike moved to Richmond in order to start Good Samaritan Ministries. 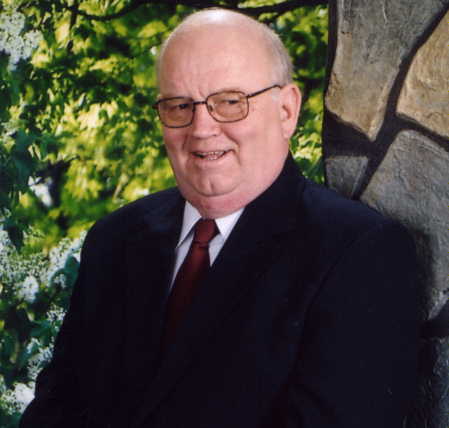 There are separate programs for men and women. The men’s rehabilitation program at Good Samaritan Ministries is one year in length and is divided into two stages. During the first stage of the program, which lasts for three months, participants live in dormitory-style housing and have very little free time. During this stage the program focuses on critical issues such as drug withdrawal and accepting personal responsibility for one’s circumstances. In stage two, lasting the remaining nine months, residents move to transitional housing proved by Good Samaritan at Pilkington Street Apartments. During stage two residents are offered several college level courses. It is during this stage that the men participate in job training through Good Samaritan Thrift and Good Sam’s Auto as well as through local businesses. Upon completion of the rehabilitation program the men are given the opportunity to apply for positions in the organization where they received training.

Like the men’s program, the women’s rehabilitation program focuses on helping those who suffer from addiction. Women in the program live at The Good Samaritan Women’s House where they are offered a structured residential environment with supervised daily activities. The women begin each day at 5:30 with light exercise, followed by cooking and daily household chores. The women in the program work within the ministry during their time in the program five days per week without pay. Time is set aside each day for studying the Bible and Christian teachings.

Good Samaritan Ministries receives no public funding. The rehabilitation program is funded from the proceeds from Good Samaritan Thrift and Good Sam’s Auto Repair and Sales as well as private donations.