Church of the Holy Comforter

Originally located in the fan on the corner of Grove and Rowland Avenues, the Church of the Holy Comforter began as a mission of St. Andrews Episcopal Church. Parishioners petitioned for independence, which was granted in 1903. As the congregation grew and the city continued to expand westward, the property at the current location on Monument Avenue was purchased and the new parish hall was built in 1950. Sunday school classes, worship services, and church activities were held there. The chapel itself began to take form in 1957. The original stained-glass windows were salvaged from the Grove Avenue location to give a sense of continuity to the congregation. The first Sunday service was held on September 20, 1958. The church was consecrated when the final payment on the property was made in 1973. The only renovation that has been undertaken on the church since its construction is that of the chancel (the area near the altar) when a change in the worship service created a need to bring the sacraments nearer to the congregation.

Each Sunday morning there is a Rite I service (aservice that uses traditional language and does not include instrumental or choral music) followed by a Rite II service (a service that uses more modern language and incorporates instrumental and choir music). During each service, the Holy Eucharist is offered. Worship follows the Episcopal Book of Common Prayer and is enhanced with music performed by the church choir, the Randome Ringeres Belle Choire, and the Itty Bitty Bluegrass Band.

The Church of the Holy Comforter has taken part in numerous outreach and ministry programs, including a jail outreach that began in the 1930s with the Reverend Cary Montague. The church also participates in a food program for the Freedom House Homeless Shelter. During the month of December the congregation participates in a sheltering program spearheaded by Congregations Around Richmond Involved to Assure Shelter (CARITAS). The Holy Comforter also participates in programs for refugee resettlement and for providing aid to needy families. 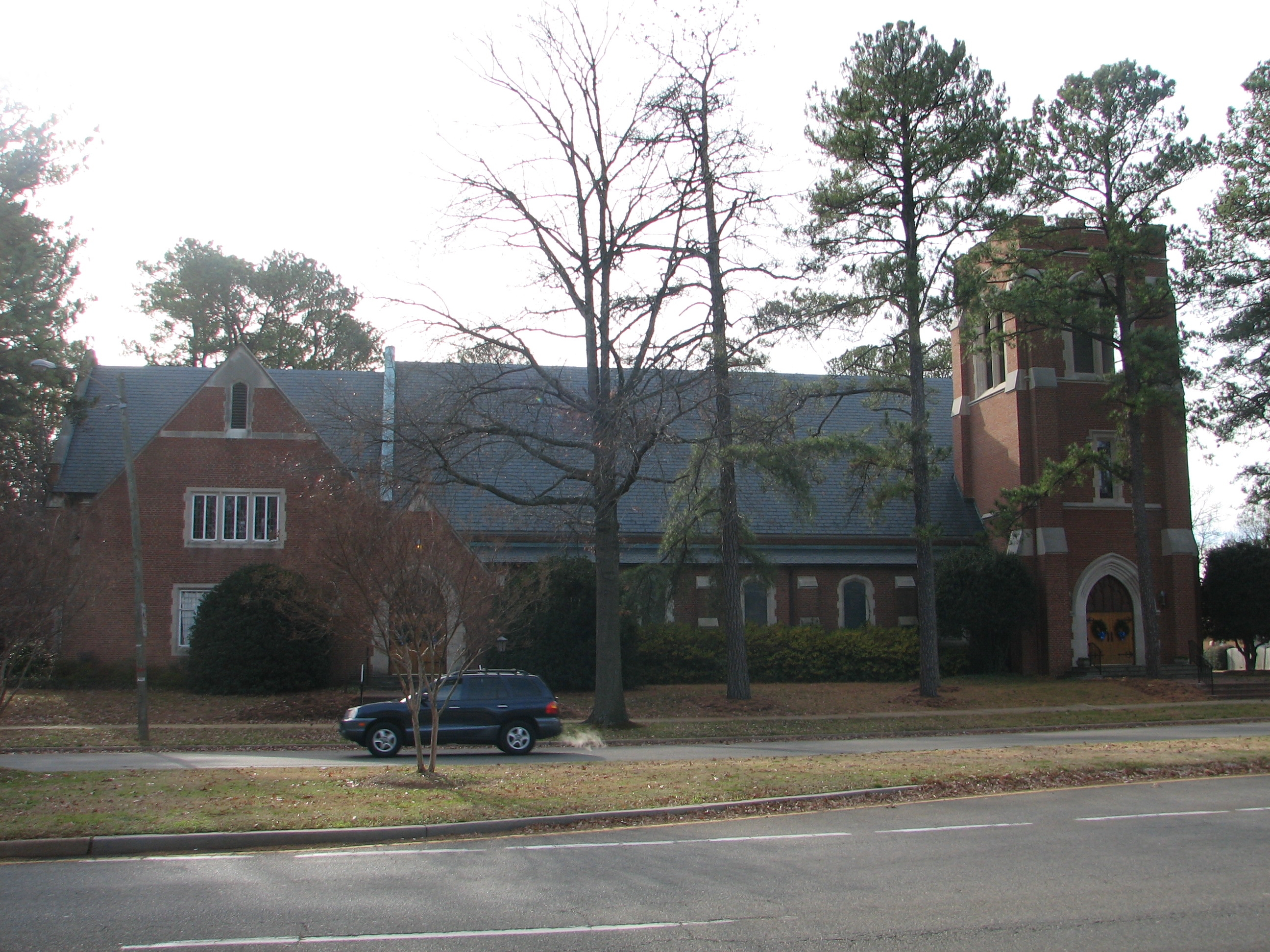