Unity Church of Richmond was established in the early 1960s, initially meeting in various locations, such as the Jefferson Hotel. Since 1994 Unity of Richmond has been at its current Blanton Avenue location, which is a private residence converted into a church. On average the congregation size for the regular Sunday service is 80 to 100 parishioners. 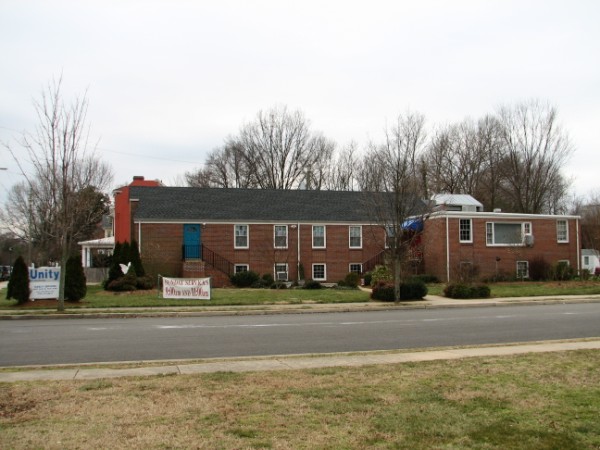 Unity has as co-ministers, Reverend Richard Bunch and his wife Reverend Victoria Bunch. Reverend Victoria Bunch, a former therapist, is a graduate of Virginia Commonwealth University. There are two services each week. On Sunday there is a one hour Sunday Celebration followed by another hour Quest service. On Wednesday evening there is a one hour Silent Meditation service followed by a Guided Meditation service.