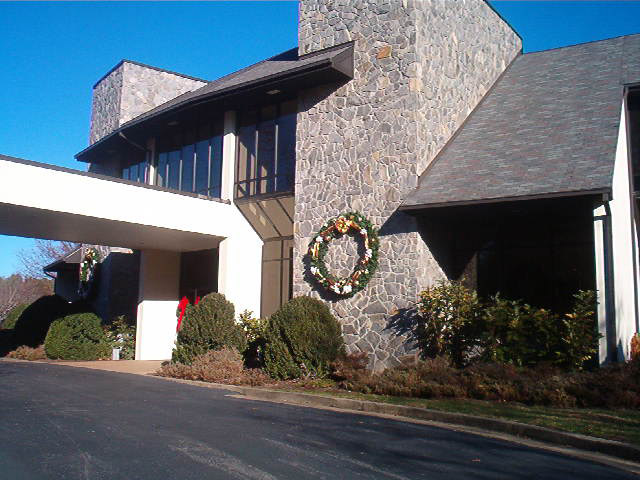 The church holds two services every Sunday with a combined attendance of about two thousand worshipers. The church is mainly Caucasian middle to upper-middle class families, with a substantial number of single individuals. West End Assembly of God tries to make all services relevant to those attending, and so the service is very contemporary, with a praise and worship band, dramas, as well as members of the congregation feeling moved to express their feelings during services.

The West End Assembly of God states its mission in the following way: “We are committed to touching people for Christ through worship, prayer, teaching, missions, and fellowship.” Consistent with this mission, the West End Assembly of God is engaged in a variety of outreach activities: men’s ministries, women’s ministries, counseling and health care, as well as world-wide mission trips. The men’s and women’s ministries volunteer their help to many organizations throughout the community and the country. These groups participate in activities such as Habitat for Humanity, Feeding the 5,000, as well as other services. The mission trips taken are conducted for construction, renovation, evangelism, teaching, and even medical care projects.