The University of Richmond

The University of Richmond was founded in 1830 as a Baptist seminary for men. Within ten years, a literary studies program was added, and the two programs were incorporated as Richmond College in 1840. During the Civil War, the college served first as a Confederate hospital and later as a Union barracks. After the war, the school was bankrupt and would have closed were it not for a generous donation of $5,000 that allowed the school to continue operations. The T.C. Williams School of Law opened in 1870. In 1914, coinciding with a move from Richmond’s Fan District to the West End, the college opened Westhampton College for women. The Richmond College for men and Westhampton College for women were merged in 1990 to form the School of Arts and Sciences. 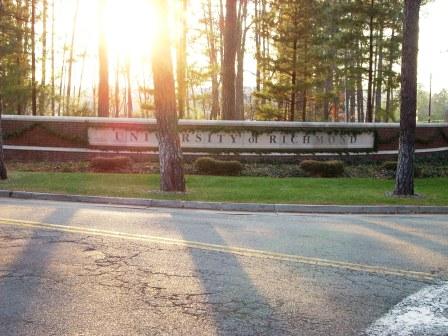 In 1992, the University of Richmond hosted a first-ever televised “town hall” style debate between presidential candidates George Bush, Bill Clinton, and Ross Perot. The university boasts a ratio of nine students to each faculty member, an average class size of 18 students, and 56 majors to choose from. The University of Richmond also hosts 18 campus ministries, representing six world religions. 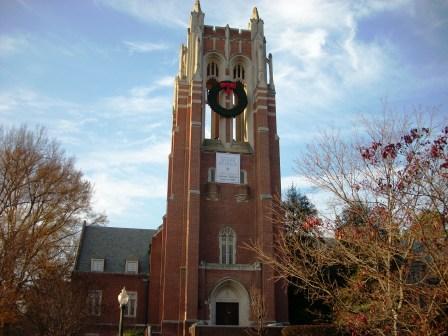