In 1894, Grace Arents had a dream for free, quality education in Oregon Hill and other neighborhoods within the Richmond metropolitan area. Miss Arents, niece of businessman and philanthropist Lewis Ginter, realized her dream after researching the education and needs of local children. She believed in providing the poor with academic, social, physical, and spiritual opportunities as a means of lifting families out of a life of poverty. 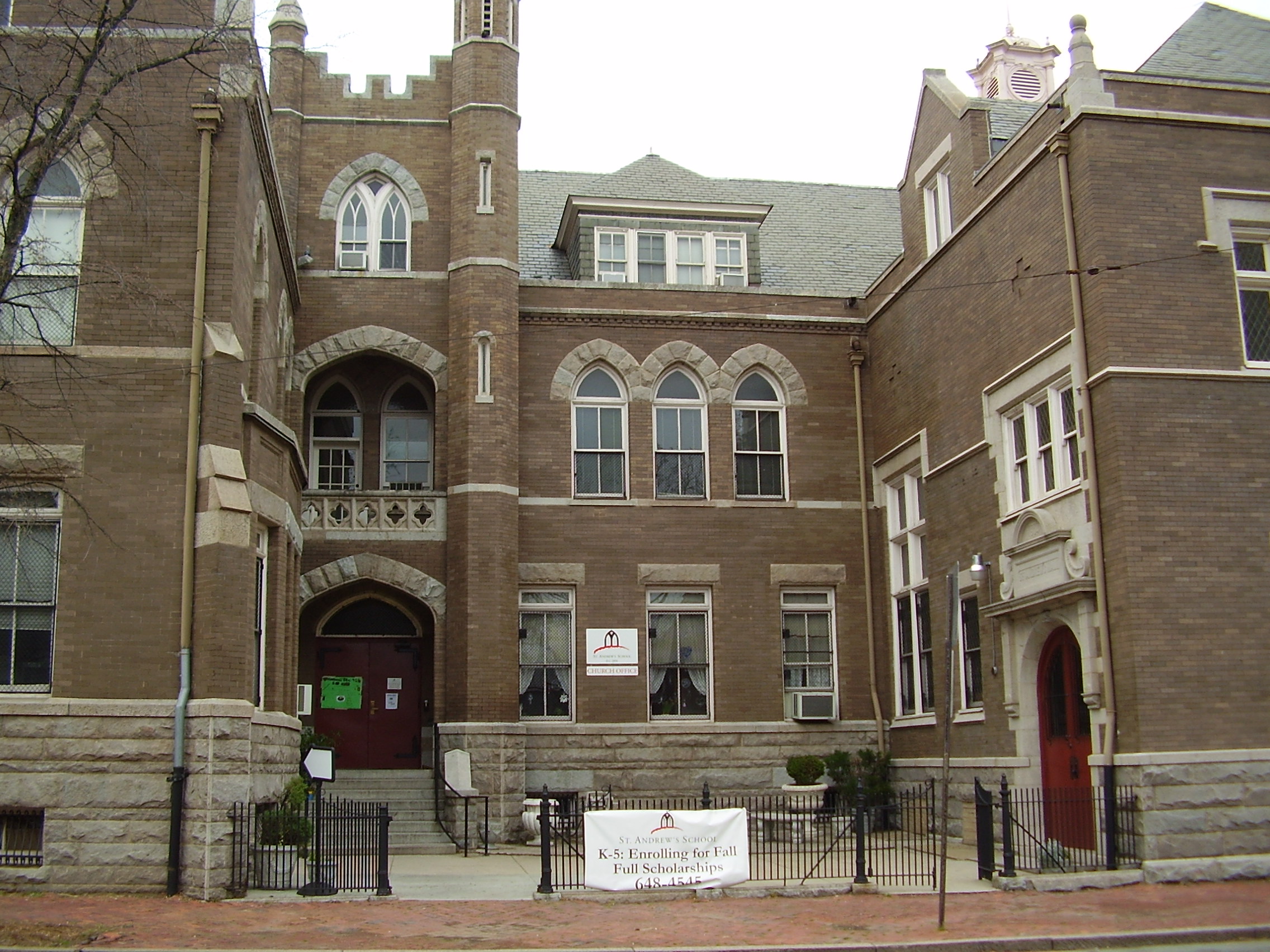 That same year Miss Arents founded St. Andrew’s School, and as principal of the school, took an active role in the construction of the building and the development of academic curricula. Originally established as a sewing school, St. Andrew’s quickly grew into nine programs. These included kindergarten, primary and grammar morning schools, a night school, music school, and physical education and nature study programs. The school became one of the most important charitable activities in Oregon Hill that Miss Arents’ undertook; she was also responsible for establishing Richmond’s first public library, public housing, and pubic baths. At the time, the school was part of the community outreach of St. Andrew’s Episcopal Church, itself a mission outreach of the wealthier Richmond congregation of St. Paul’s Episcopal Church.

When Grace Arents passed away in 1926, the St. Andrew’s Association was created to manage her endowment and all of the properties that she developed in Oregon Hill. The intention of her endowment was to support St. Andrew’s School in perpetuity, enabling it to continue serving Richmond’s low-income children. However, St. Andrew’s must rely on additional financial support from the community to allow them to continue to serve Richmond area children and to be stewards of Grace Arents’ legacy. The school’s mission is to give each student at St. Andrew’s a balanced academic, social, and spiritual experience, shaped by the Episcopal tradition and inspired by Christian faith. 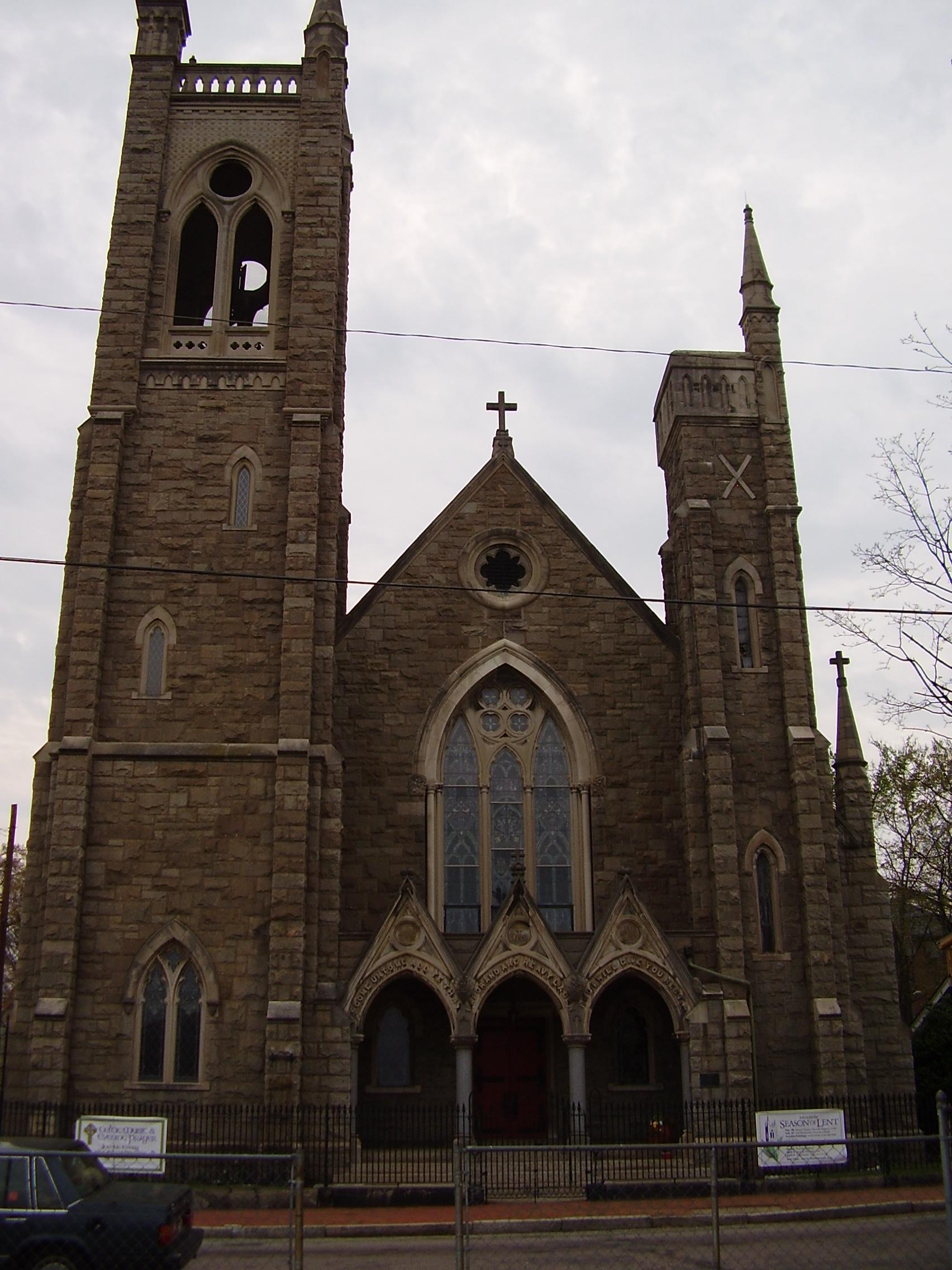 St. Andrew’s offers an educational opportunity to student’s k-5 of any race, color, religion, nationality, gender or ethnic origin, and to families of limited resources. The student teacher ratio is about 13 students per teacher. Students are about equally divided between Caucasian and African American, with a small number of Hispanics. Admission decisions are based on financial need, entrance testing, previous school performance, and personal interviews. St. Andrew’s admits children from throughout the Richmond Metropolitan Area. However, most of the students live in the City of Richmond. Student enrollment is just over 100.

Each child admitted to St. Andrew’s receives a full, need-based academic scholarship. Families however are required to pay a nominal deposit and supply fee for each child. The income from the Grace Arents Endowment currently supports approximately half of the school’s annual operating costs. The remainder of the operating costs comes from contributions to St. Andrews Annual Fund. In 2003, the St. Andrew’s school board created the St. Andrew’s School Foundation to receive gifts restricted for endowment. The St. Andrew’s School Foundation accepts and encourages both endowment gifts and planned giving and bequests to sustain the school’s mission. In addition, the school has a wish list of supplies and resources that individuals and companies donate throughout the year, which helps the school maintain its financial reserves for other needs. The small staff benefits from the voluntary contributions of tutors, room parents, library and office aides, and classroom volunteers.