Sean’s Place was established in honor of the late Sean Brendan Finucane. With his family, friends, and church, Finucane was active in service to Richmond’s homeless population. Sean’s Place began when members of the Richmond religious community recognized a need for a new kind of homeless shelter, one that was not simply a place to spend the night and have a meal. This innovative rehabilitation center sought to fight homelessness at its cause. The founding individuals envisioned a truly transformational home, where individuals could learn the skills in a positive environment and establish connections that would make life off the streets a reality. Sean’s Place serves as a transitional program for those who are ready to move beyond the shelters and push toward more permanent housing. 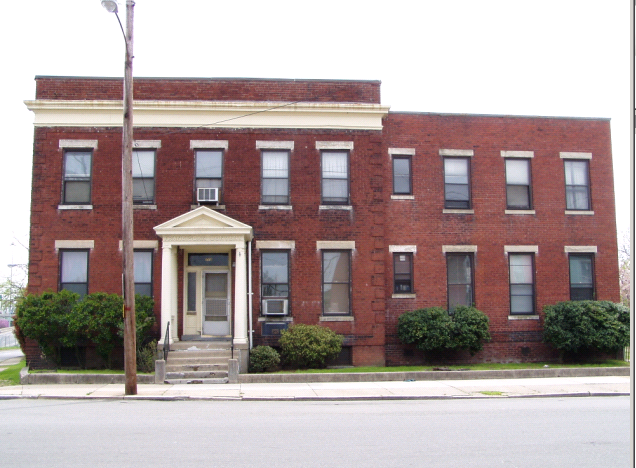 For individuals struggling to overcome homelessness, the battle begins at a shelter. Freedom House Richmond on Hull Street is changing the image of the homeless shelter. Though it began as a cavernous night-to-night shelter with the standard policy that no one could be in the building between the hours of 9 A.M. and 9 P.M., it soon became clear that a more effective service was needed. Between 1998 and 1999, the shelter applied for a permit for a twenty-four hour facility. The building was remodeled, adding offices and a common area downstairs, and rooms to accommodate forty individuals upstairs. Though people in need of a place to sleep may stay for a single night, Freedom House offers more. A resident may stay up to one year, and there are 6 P.M., 8 P.M., and 10 P.M. curfews that are extended as individuals show progress. He or she must remain substance free to live on the premises. This is encouraged by requiring residents to attend three Alcoholic Anonymous or Narcotics Anonymous meetings each week. Close to half of those seeking shelter are unemployed, but the program at Freedom House gives residents thirty days to find employment. Though Freedom House does not find work for its residents, organizations like the Urban League are there to help anyone who is struggling to find employment. Next, residents are required to seek mental health counseling, which is offered on a sliding-scale basis by Catholic Charities. Finally the program at Freedom House helps residents with unpaid debts, establishing credit, and reinstating drivers’ licenses.

Although Sean’s Place is not an official part of the Freedom House program, individuals who have successfully completed the Freedom House rehabilitation program get first priority for residency there. The Catholic Diocese donated the St. Joseph Covenant and School located on North 12th St. in 1992. After about one year of volunteer labor, community donations, and a $60,000 grant from the Department of Housing and Urban Development, the vision of a truly rehabilitative center became a reality. Sean’s Place requires that a resident demonstrate two years of sobriety. Residents must take part in maintaining the grounds, and chores are assigned monthly. There is an 11 P.M. curfew on weeknights, but no requirement for the weekends. Each of the thirteen residents is asked to pay monthly in rent. Sean’s Place, as well as the Freedom House, have achieved a high rate of success in comparison to traditional community shelters.

Sources:
Interview with member of staff
Information from organizationwebsite