The Cursillo Movement originated in Cala Figuera, on the island of Mallorca, a Spanish island in the Mediteranean Sea. The movement was founded in 1944 by Eduardo Bonnin, and the first three-day Cursillo was held in a cottage where the participants engaged in prayer and study of God. This form of Catholic retreat spread into South America and Mexico in 1955 and then to twenty other Spanish-speaking countries soon thereafter. In 1961, the Cursillo Movement was introduced into North America, and it has continued to expand. Sixty countries and five continents are now involved in the movement. Cursillo founder, Eduardo Bonnin, once said, “Make a friend, be a friend, bring your friend to Christ,” and that is the goal of Cursillo. Worldwide and in Richmond Cursillo continues to grow and be well respected. Pope John Paul II celebrated the movement, calling it an “instrument raised up by God for the proclamation of the Gospel in our time.” 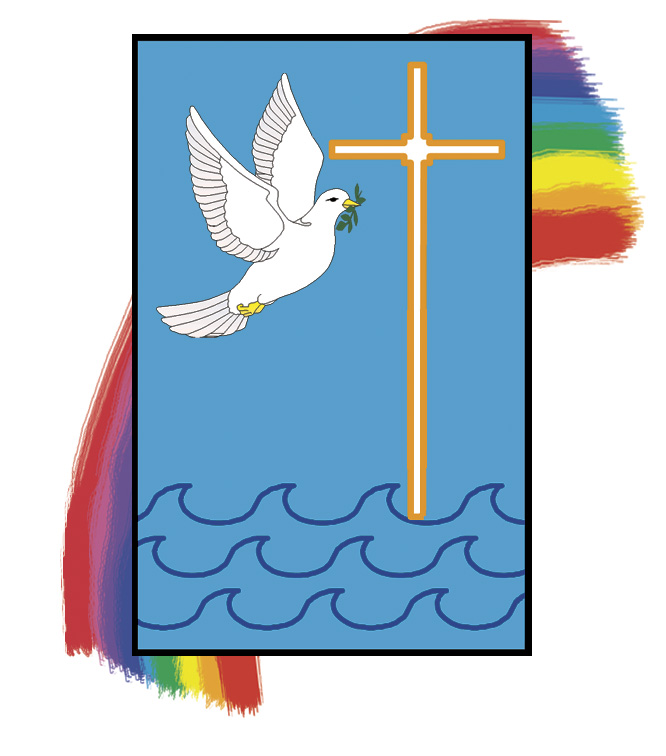 The movement states that the aim of its three-day retreats is to discover the worth of a person on an essential level, to feel the presence and adoration of Jesus-Christ, and to become aware of what a loving and compassionate Christian community can show to the world. After the retreat is over, the idea of Cursillo is not just to experience God’s love there, but to share it with everyone throughout life. Even though this movement started by organizing retreats for Catholics, anyone who expresses a serious commitment about their relationship with God is eligible to attend. Many Protestant denominations have developed their own versions of Cursillo, sometimes using a different name, but having the same objective of spreading the love of Jesus Christ.

After the retreat, there are group reunions at which a small group of friends meet to deepen the companionships created during the retreat. There are also larger meetings called Ultreyas, which means onward in Spanish. The objective of these meetings, as the name implies, is to keep the community movingforward and to keep Cursillo’s flame brightly burning. At this meeting, a community of Cursillo “Cursillistas” comes together to share their faith and experiences.

The Central Virginia Cursillo Center (CVCC) is one of the Cursillo centers in the Richmond area and holds four Cursillo weekends a year. Three of the weekends are held at Mary Mother of the Church Abbey on River Road, and one is held at Sacred Heart Church on Route 460. The number of ongoing participants in the Cursillo in Richmond varies as some of the people that attend the retreats don’t stay involved with the organization. Attendance at weekend events usually is several dozen. The congregation of the retreat is made up of grown men and women who are mostly Catholic in religious origin. As in the cases of Chrysalis and Emmaus, details of weekend events are revealed to participants during the retreat but include fifteen talks, some by priests and others by lay Catholics. The weekend events emphasize taking the movements message and methods back into the world on what is referred to as the “fourth day.”