The group is based upon conservative Southern Baptist standards, including the belief in the gospel of Jesus Christ (that he was the son of God, died on the cross as an atonement for all sin, and rose again three days later), the Calvinist ideas of T.U.L.I.P ( total depravity, unconditional election, limited atonement, irresistible grace, and perseverance of the saints ideas such as predestination), and the five solas of Christianity created by Martin Luther during the Protestant Reformation ( “Sola Scriptura” [the scripture alone is the standard], “Soli Deo Gloria” [for the glory of God alone], “Solo Christo” [by Christ’s work alone are we saved], “Sola Gratia” [salvation by grace alone], and “Sola Fide” [justification by faith alone]. 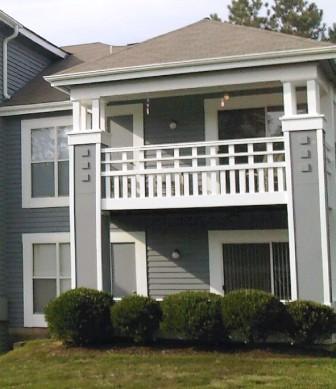 The meetings begin with a meal, and each participant brings food to share with the groups. Following the meal, members move into the living room and pray. After the prayer, one of the members plays a guitar to lead the group in worship songs. After a second prayer, members open their Bibles and begin the study. For example, a recent group worked its way through the book of Revelation. The study/discussion of the Christian scripture usually lasts an hour or more. Three members of the group who are currently either in seminary to become pastors or are working towards being able to enroll in a seminary to become a pastor currently share responsibility and take turns teaching the group. After the study and discussion, a prayer ends the meeting. The remainder of the evening consists of more food and fellowship and small-group discussion of the evening’s teachings.

The group is active in the community, both collectively and individually. The group’s ministries include going into areas of Richmond such as Carytown or The Fan and evangelizing. On the third Saturday of every month, members join with the Old Powhatan Baptist Church to go to various areas of Richmond to feed the homeless.

During the first year or so of the group’s existence, there were no more than ten to twelve members. Now, the group has grown to twenty or thirty. The group consists primarily of Caucasian, young adults from a variety of social classes and backgrounds. However, people of other races and ethnicities are not discouraged from participating. As it was put, more than once, “Everybody who wants to come or can come, is welcome to.”