The Muslim Student Association at Virginia Commonwealth University was established in 1993 for the purpose of promoting awareness about Islam and Muslims for both Muslims and non-Muslims. The association is a non-profit organization that provides religious and non-religious services to students’ faculty and the Richmond community. The fundamental purpose of the association is to encourage and enable Muslims with basic knowledge and competence in Islam to contribute individually and collectively toward meeting human needs in conformity with Islamic doctrines and belief. It is also be the purpose of the association to avoid any practices that are contrary to Islam and to create a feeling of brotherhood. According to the Muslim Student Association website, 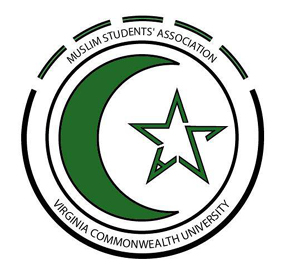 The aim and purpose of the Association is to serve the best interest of Islam and the Muslims of VCU. Promote unity and joint action among the Muslims; Conduct social, cultural, religious and other activities in the best traditions of Islam; Arrange and hold congregational prayers and Islamic religious festivals at appropriate time; Promote friendly relations between Muslims and non-Muslims; Endeavor to make Islamic teachings known to interested non-Muslims.

The organization follows the teachings of the Holy Qur’an and the Sunnah (teaching or ‘way’) of the Prophet Muhammad (PBUH), that is, orthodox Sunni Islam. Orthodox Sunni Islam’s theology is based on pure monotheism with the belief in One Deity and that Muhammad (PBUH), the illiterate Prophet, was Gods final messenger sent to all of humanity to proclaim Gods Oneness and single Him out in worship. Orthodox Sunni Islam also teaches that the Prophet’s (PBUH) teachings – in religious matters – be observed and not that of any Imam (religious teacher/leader) living or dead in the present past or future.

Activities of the Muslim Student Association include the following: monthly general body meetings at which officers update members on upcoming events and afterwards hold team building activities; weekly brothers’ and sisters’ activities that include sports, recreation, and social events; Friday and daily prayers; Taraweeh (a special prayer held only in the month of Ramadan) and Iftar (dinner for anyone who is fasting); Deen Intensives and educational programs (intensive religious programs designed to help Muslims progress in their religious and day-to-day lives); Halaqas (weekly classes intended to educate Muslims about their deen); Islam Awareness Month; Fast-A-Thon/ Hunger Awareness Event (an event where Muslims and non-Muslims fast together); a Spring Cook-off Competition, Eid and End of the Year Banquet; inter-faith and inter-club activities and dialogues; and intramural sports (football, basketball, soccer). Among the association’s outreach projects is Project Downtown, which involves members preparing and serving food to homeless individuals in Monroe Park. During November members participate in Sast-a-ban, sharing information about their organization and beliefs. Interested students pledge one day in order to gain a greater knowledge of the association and its practices. 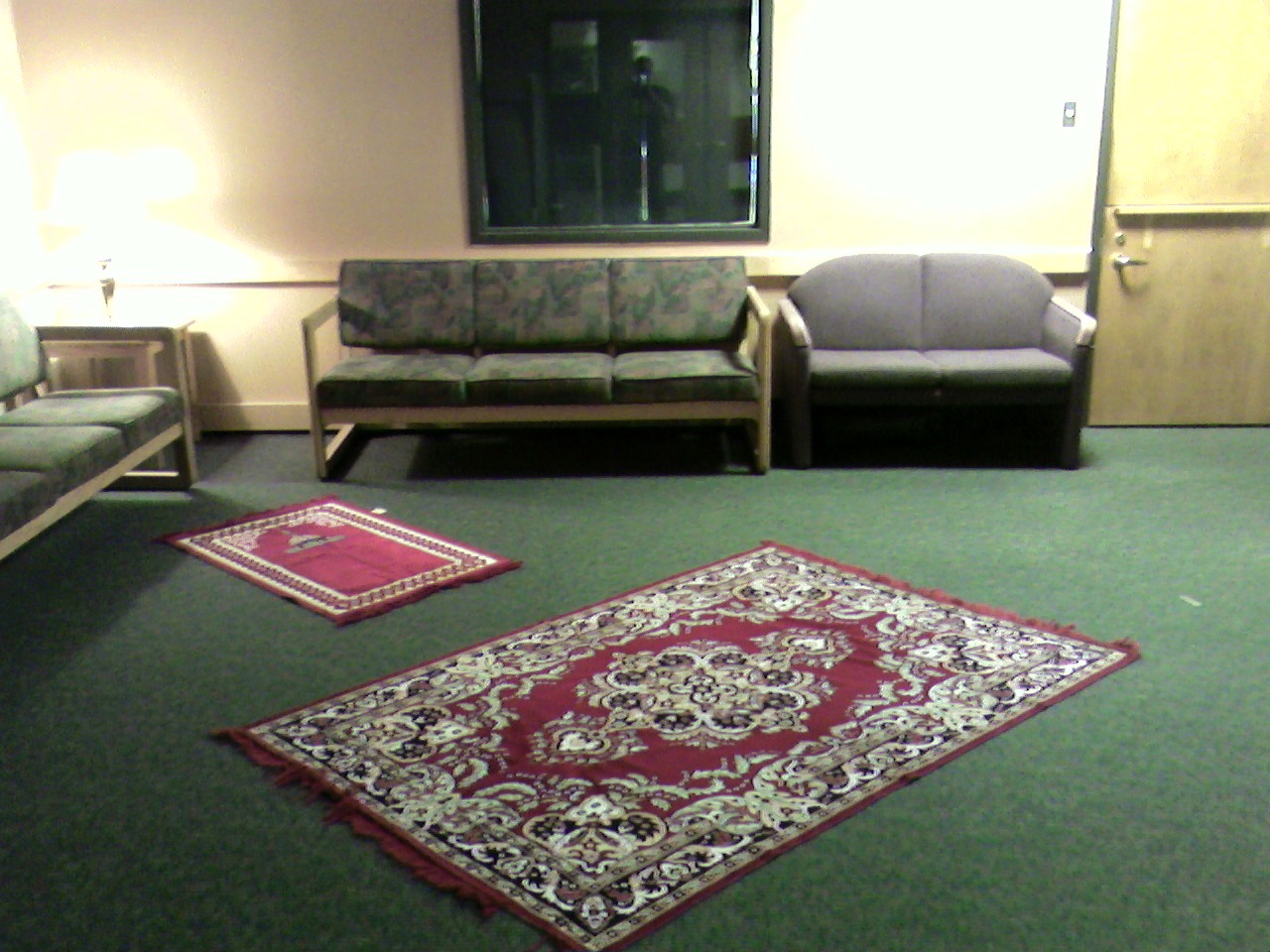