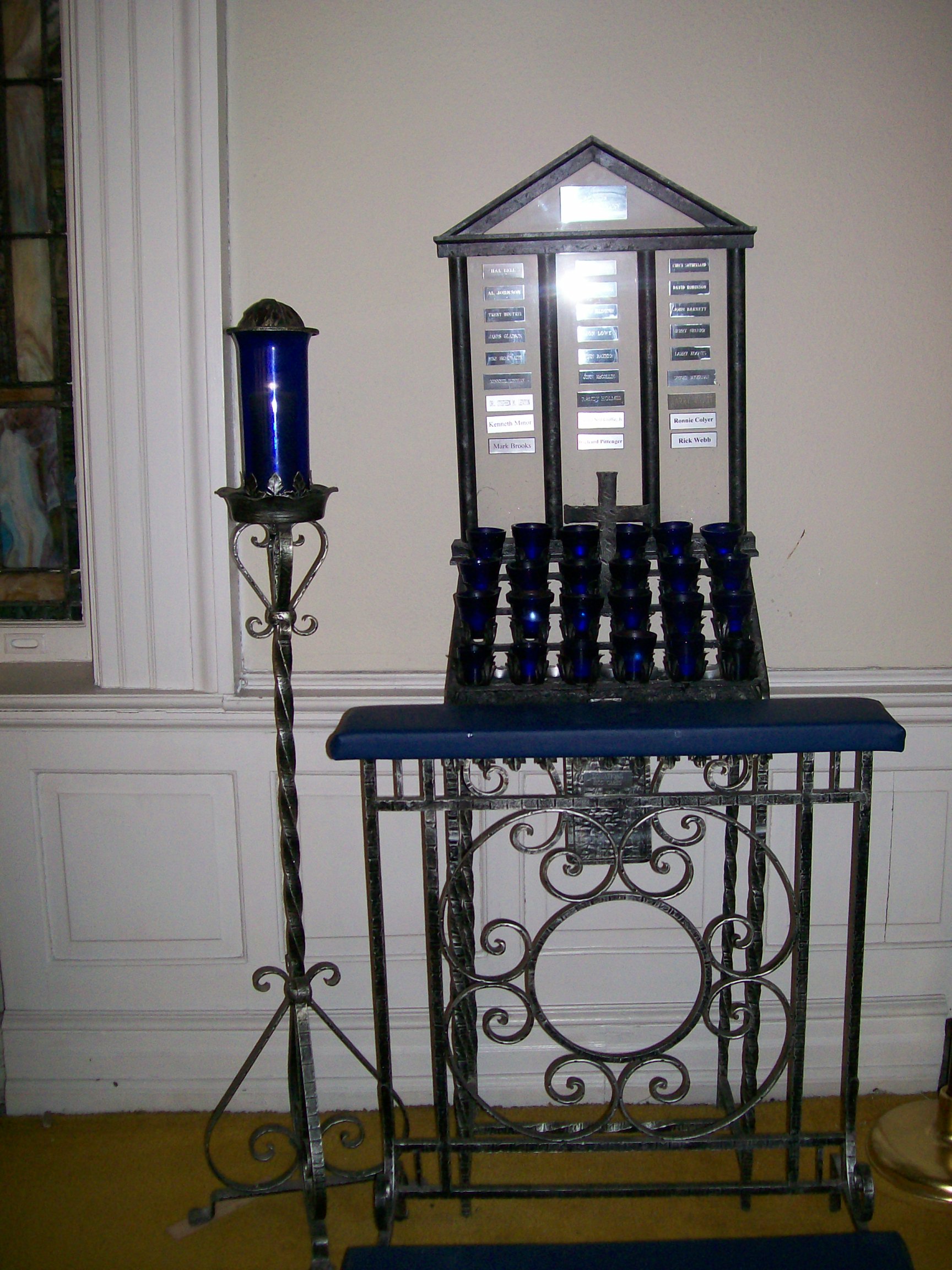 Nine years after the founding of the Universal Fellowship of Metropolitan Community Churches, the group’s Mid-Atlantic District Board of Home Missions formed a study group to determine the need of a congregation in Richmond, Virginia. At the Friends Meeting House, Richmond’s first Metropolitan Community Church met in June of 1978. The congregation initially was quite small; after a year there were thirty-three members. However, after two years worship attendance had fallen to five or six. Partially due to the efforts on the part Reverend Arthur Runyan to expand the female population of the congregation, which at the time was only ten percent, membership began to grow. By the middle of 1997, the congregation had grown to over 200 members, and in 1998, deacons were trained and began to serve as support for the congregation and the surrounding community. Metropolitan Community Church continued to meet at the Friends Meeting House until February of 1993 when, due to generous posthumous donations of members, they were able to purchase their own place of worship and make needed renovations.

While this is a Christian organization, there are some fundamental differences between the Metropolitan Community Churches and more mainstream denominations. Unlike some other Christian denominations, the Metropolitan Community Church does not recognize all of the possible references to homosexuality in the Bible as truly addressing homosexuality. The focus for the MCC is fellowship. In these congregations, Christ’s love is stressed and viewed as all inclusive. Baptism or open acceptance of creeds is unnecessary. It is the goal of the MCC community to provide a strong support system and share faith. 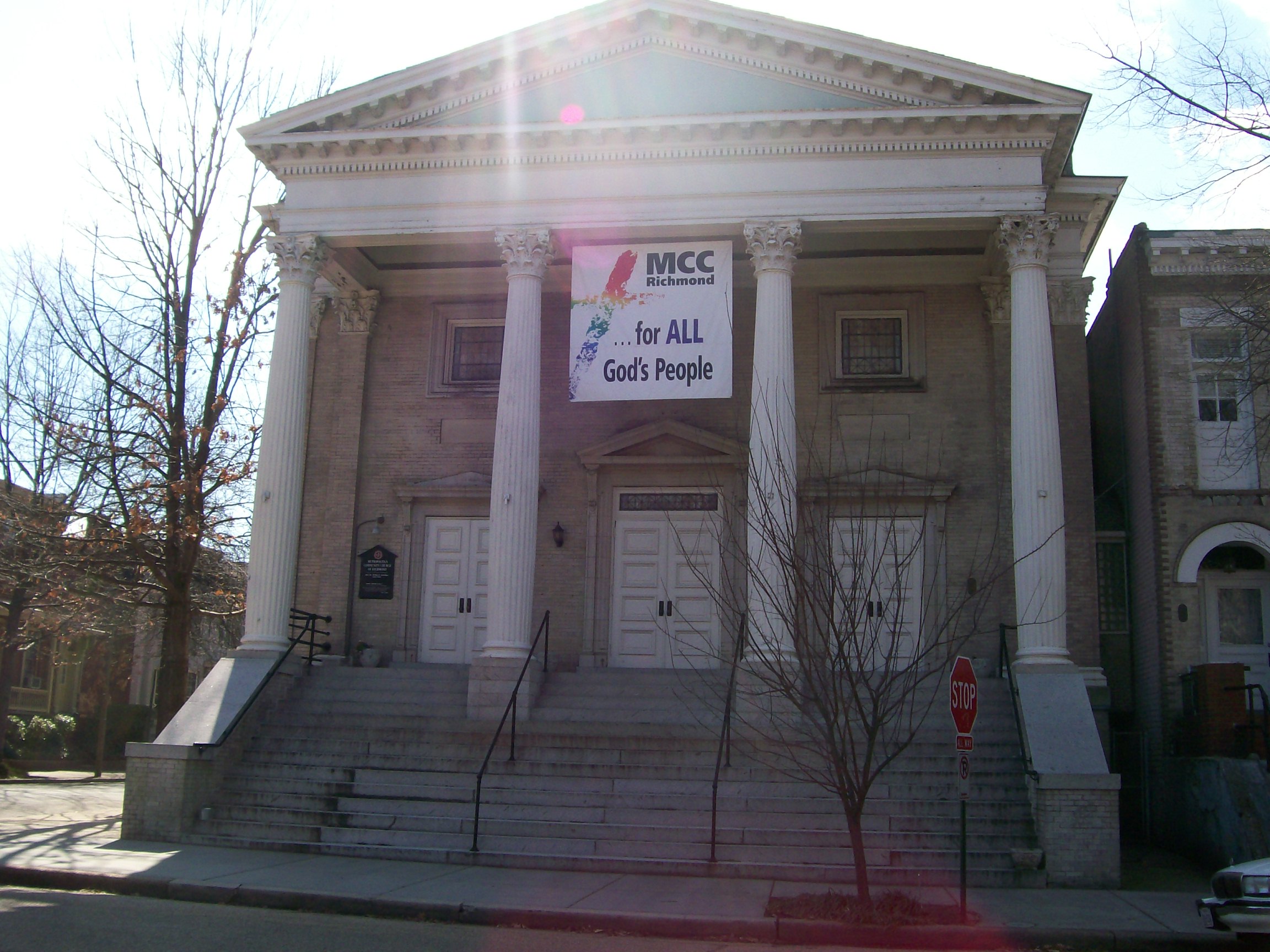 While the congregation welcomes and is comprised of people from varying racial and ethnic backgrounds, the majority of the membership is white and upper-middle class. Along with offering a Christian place of worship for the GLBT community, the Metropolitan Community Church sponsors a weekly Country/Western dancing event, a magazine called PRAXIS, encourages volunteering for Bingo nights held by Diversity Thrift, and promotes volunteering for Richmond AIDS Information Network (RAIN) and other organizations furthering understanding and support for those diagnosed with AIDS.