The history of the Nation of Islam traces to the 1930s. The movement’s founder, Wallace D. Fard or Wali Farrad Muhammad, preached a message in which he denounced the white race. His followers regarded him as the messiah who had come to lead blacks into the millennium after the Battle of Armageddon. After Fard mysteriously disappeared in 1934, Elijah Muhammad, Fard’s second in command, assumed leadership of the Black Muslims until his death in 1975.

In the mid 1950’s Elijah Muhammad sent his followers to the Richmond area to recruit African American members for the Nation of Islam. They held regular meetings at members’ homes, churches and at Temple #24 which is located at the intersection of North Avenue and Dove Street. Upon the arrival of Elijah Muhammad to the Richmond area in the 1960’s, the Nation of Islam flourished. They purchased a grocery store by the name of Chimborazo Market from the Ramadan family in 1980 and converted it into a temple, which is currently known as Masjid Bilal. 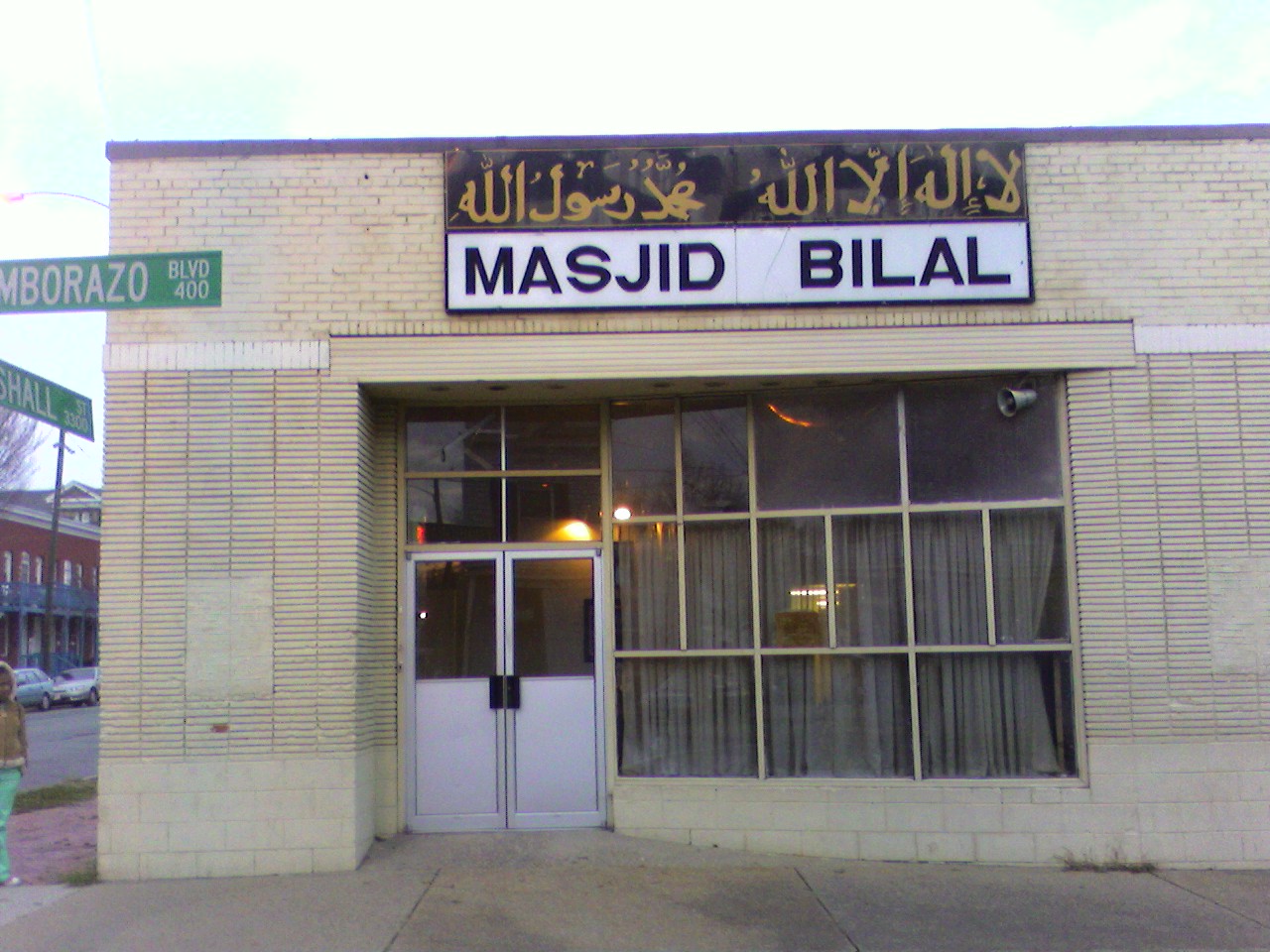 Elijah Muhammad was succeeded by his son, Warith Deen Muhammad, in 1975. After the conversion of Warith Deen Muhammad to mainstream Islam in 1975, 100,000 members followed his leadership in creating an organization, the American Muslim Mission, in the orthodox Sunni Muslim tradition. In Richmond a number Masjid Bilal members followed Warith Deen Muhammad’s conversion. However, a majority of its members still follow the Elijah Muhammad’s original teaching that he was the prophet sent to the African-Americans in the United States to pull them out of ignorance. Since this belief clashes with the teachings of the followers of Warith Deen Muhammad and Orthodox Islam (that Allah (God) is One and that nothing or no one or is like unto Him and that Muhammad (PBUH) is His final prophet sent to mankind), Masjid Bilal has faced problems in organizing its leadership and conducting activities. 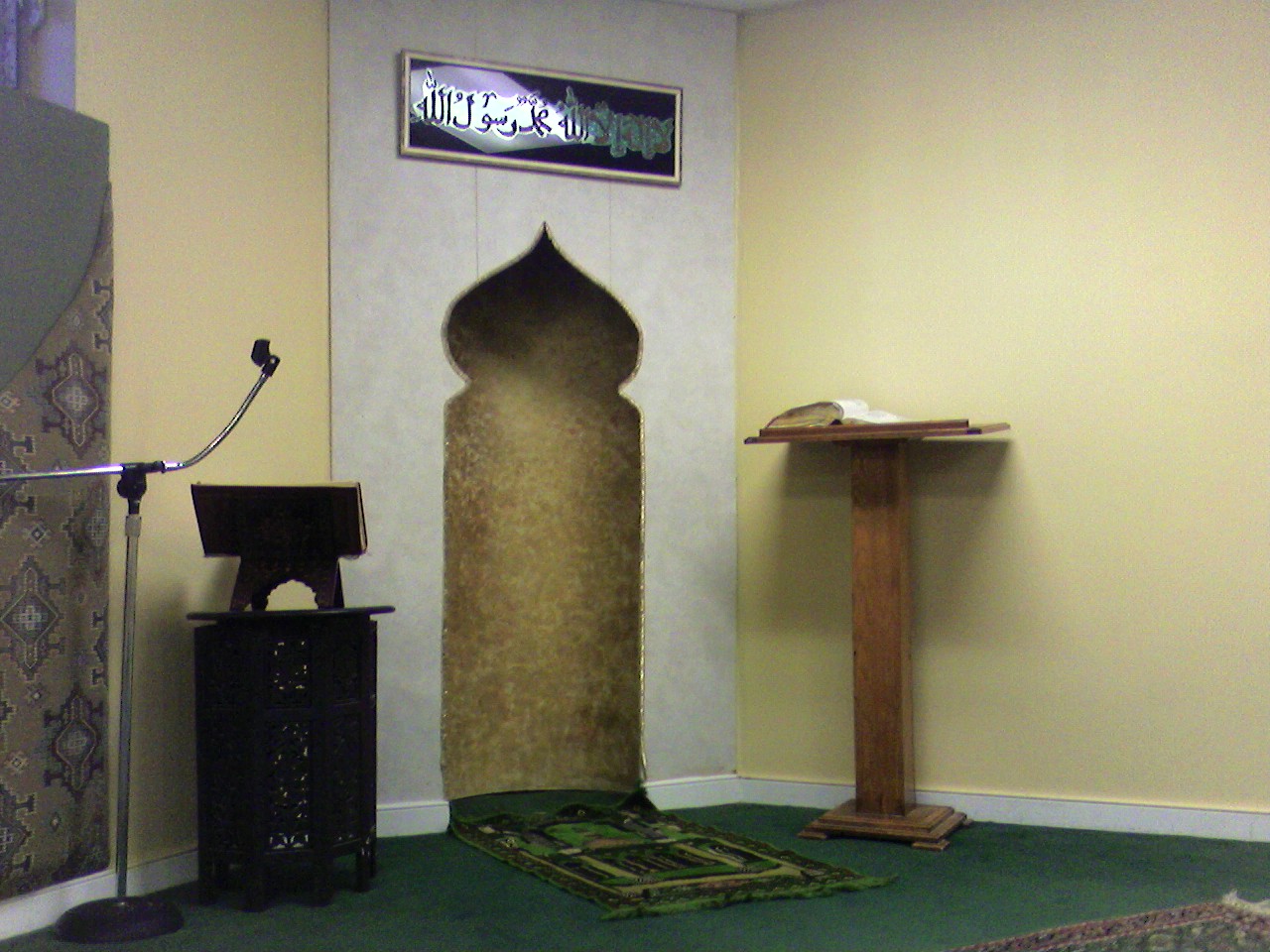 The Mosque is usually only open daily for the five congressional prayers and on Fridays (The Muslim holy day) but closed at all other times. The actual size of the congregation is difficult to estimate, and only a handful of its devout members (Sunni Islamic members) attend the congressional prayers daily. 60-70 men and women, mostly men from the Nation of Islam, attend the Friday prayer/sermon. The percentage of African-Americans is about 90% and the remaining 10% are immigrants from Asia and Indonesia. Food is also distributed to the poor and needy in Richmond on a weekly basis.