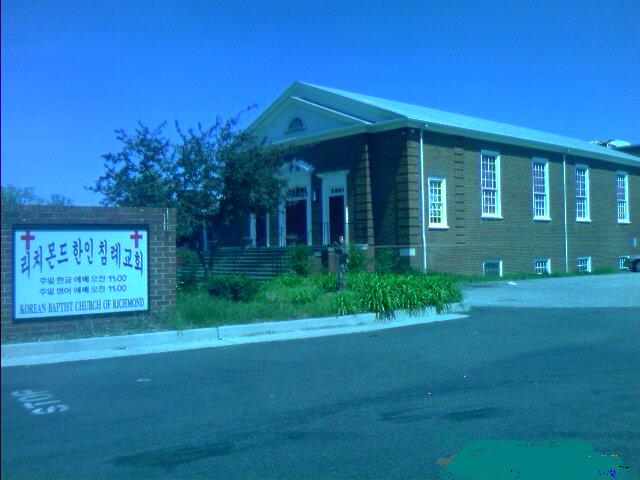 Adult service is held each Sunday morning in Korean with audio translation available upon request, prior to the service. Grade school and youth group services are conducted only in English. The service consists of traditional and contemporary hymns in English and Korean for all groups. There is also prayer, scripture readings, sermon from the pastors, choir for the adult service, and offerings. Following Sunday service, the congregation shares a meal that is prepared by members in the fully-equipped basement kitchen. There is also early morning worship and prayer service every Tuesday through Saturday as well as a Wednesday evening church service. Home Bible study is hosted by a member of the congregation and is rotated weekly. The Lord’s Supper and Communion is observed twice a year; once in the middle of the year and again at the end of the year. 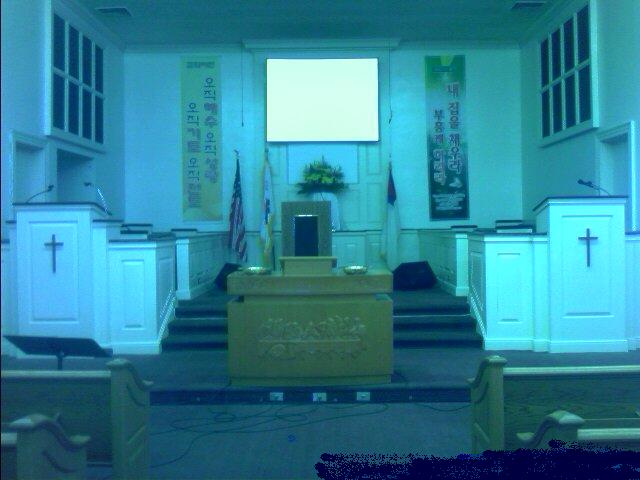 The congregants of the Korean Baptist Church of Richmond celebrate the traditional holidays of Easter, Thanksgiving, and Christmas. The Christmas celebration usually consists of a children’s play, performance by the adult choir, a Christmas cantata, and a special dinner after service. In addition to the traditional Christian festivities, the church celebrates the Lunar New Year, also known as Korean Thanksgiving by having service at midnight on New Years Eve. They eat rice cake soup, which is a tradition in Korean culture, that symbolizes good wishes, fortune, respect, and politeness. Korean Parent’s Day is celebrated on the Sunday closest to May 8. The service is held at a local park and is followed by a group picnic. Children’s Day and Teacher’s Day also are celebrated with special worship service and meal.

Membership in the Korean Baptist Church consists of about a dozen families. The average attendance each Sunday is around thirty-five, with the congregation being all Korean except one American member. Due to small membership, the church does not offer any outreach programs. Instead, their focus is on mission trips. The church financially supports The Southern and Virginia Baptist Conventions, as well as the Korean Baptist Convention by fundraising. The Women’s Missionary Union at Korean Baptist meets once a month and coordinates ways to fund mission trips for the International Mission Board. The group usually prepares Korean foods that can be sold to the public and uses the profits to support these mission trips.