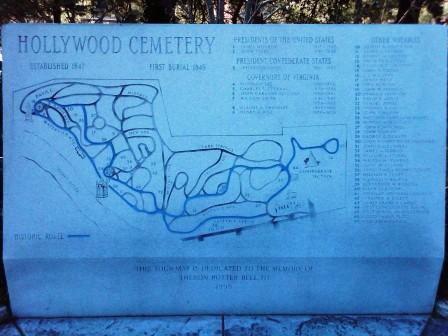 Cherry Street. As the resting place of two United States Presidents, Hollywood Cemetery serves as a foundation in the

understanding and remembrance of American history and religious tradition. The cemetery was designed in 1847 in a rural style in an effort to break away from the monotony of the traditional cemetery. Established in 1849 on land owned once by William Byrd II, the man considered to be the founder of Richmond as well as a devout Anglican, Hollywood Cemetery is a remarkableamalgamation of Confederate heritage and religious folklore heavily favoring Christian faiths. 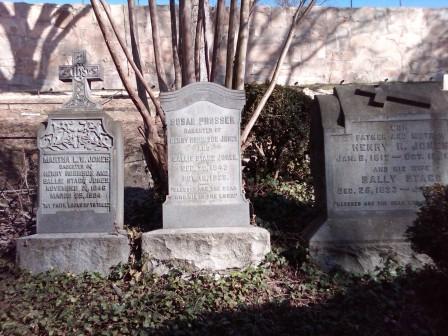 ood” is inspired by the holly-trees spanning the hills of the property. With twenty-five former confederate generals buried on its grounds and such grand history

and legend, it is easy to overlook the religious heritage of the area. However when one sets foot in Hollywood Cemetery, it is hard to overlook the obvious displays of Christian tradition. There are numerous quotes from the Bible inscribed upon tombstones. Stone monuments of crucifixes seem to dominate a majority of the cemetery. The vast majority of the tombs, monuments, and memorials in the cemetery allude to Christian faith. Several angels and epitaphs 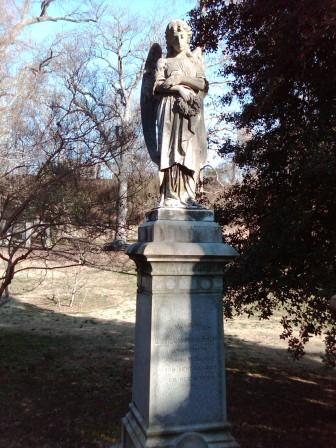 decorate the landscape, testimonies to the religious culture surrounding them.

The James River serves as a unique feature of the cemetery, and for some alludes to the sacred river

of Jordan. Historically this reference was popularly quoted by mothers to their children in the psalm: “There is a river the streams whereof make the city of God.” It is interesting to note that although Hollywood Cemetery sold its first grave site in 1849, some of those interred there were born as early as 1700 as graves were transferred from cemeteries that were displaced by urban development. Though Hollywood Cemetery serves as a home for several memorials to several great men and women of the Nation’s past, it continues to serve as an actively kept cemetery. Burial services at Hollywood Cemetery vary in cost, and the cemetery also offers cremation services and internment in its mausoleum. Hollywood Cemetery is open daily for public visitation, and historical walking tours are offered on Saturdays from April through October. 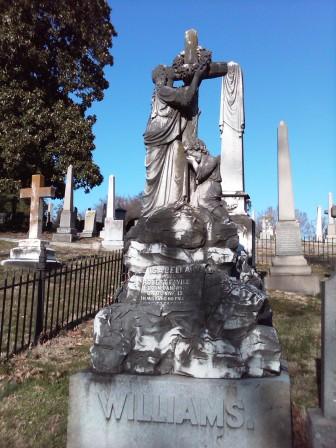 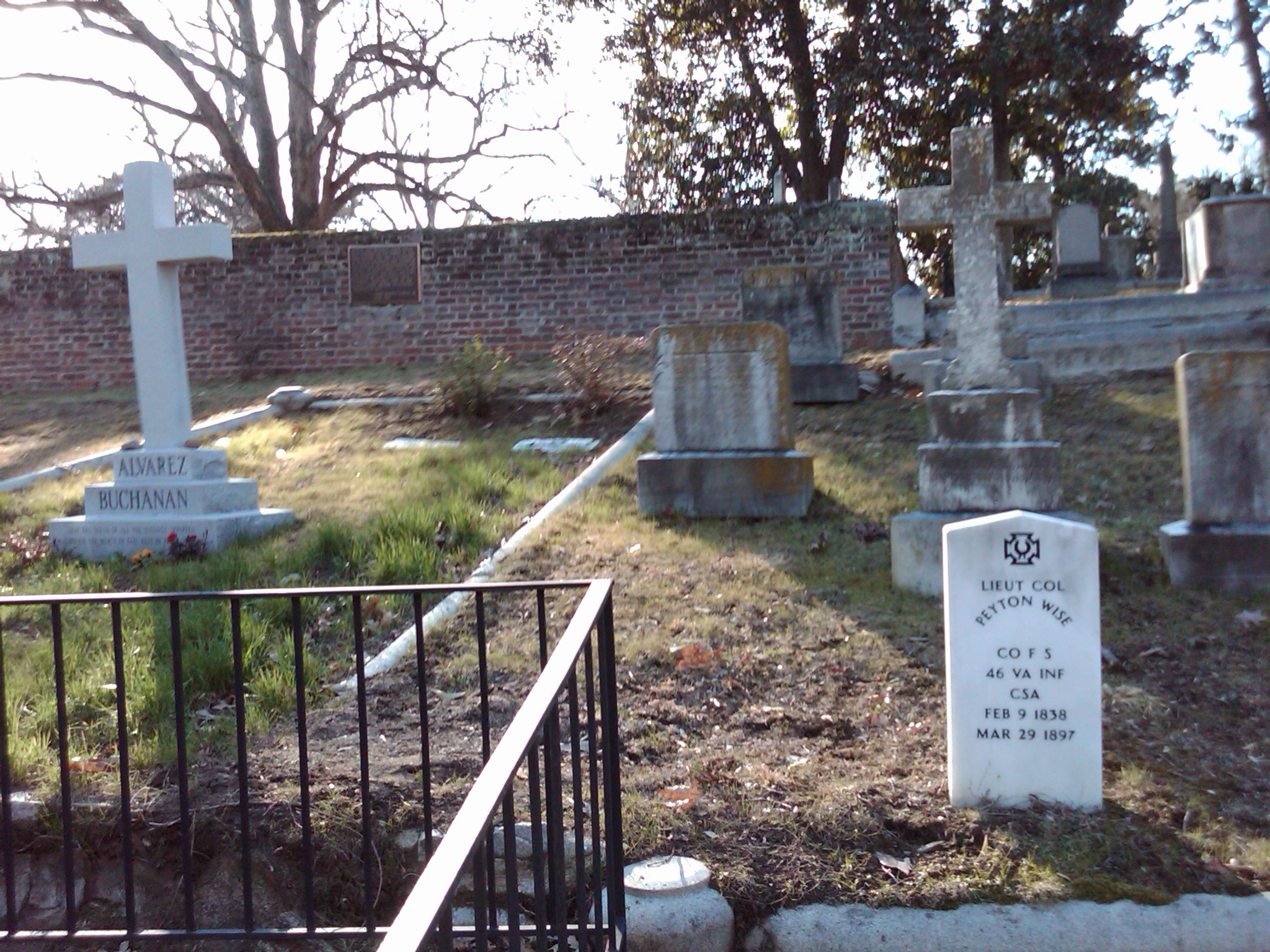