Harvest Renewal Church grew out of the Franklin Street Church in January, 2000 when Franklin Street Church’s pastor decided to appoint a new pastor for the church due to a death in the family, and he felt called to establish a church that would be a part of the worldwide ministry, Every Nation, whose central purpose is to worship God. The church’s first pastor, Doug Watson moved to Richmond from Georgia. The initially small congregation has grown from 15 members on the first Sunday morning service to about 350 adults and children since its inception. 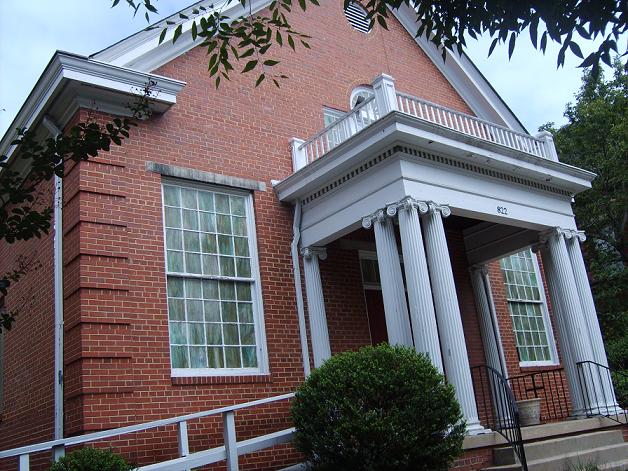 Harvest Renewal Church is a non-denominational church that professes the Protestant belief that salvation comes through faith alone and not works. The church also believes in the five “sola’s,” which include the truth of scripture, Jesus Christ as the savior of man’s sins, God’s grace revealed through the death of Christ on the cross, faith alone as the way to heaven, faith as the source of good works, and God’s glory as the reason for man’s existence. In addition, the church describes itself as evangelical, reaching out in love to those who do not believe in Jesus as savior, and charismatic, believing in the Holy Spirit as a guide.

The majority of the church members are families and college students; most members are in their late twenties and early thirties, but the church also includes a number of seniors and youths. Further, the church is multicultural, with a majority of members being Asians, African-Americans, Hispanics, and Philippines. The church welcomes individuals from every culture and age group.

Harvest Renewal Church is very committed to community and international work. The church membership engages in numerous activities such as small Bible study groups, parenting and marriage classes, children’s ministry, and a film club that meets monthly to watch and discuss spiritual aspects of a specific movie. In addition, the church is committed to international work in Eastern Europe, Ukraine, and Africa by building churches and sharing the gospel to other cultures. The church is also involved in outreach at the Virginia Commonwealth University and the University of Richmond campuses through Every Nation group that meets weekly. Every Nation is the campus ministry that meets weekly to offer students a reasoned approach to faith by discussing questions such as the existence of God.