(videolecture on the “The Secret Gate to the Garden of Eden”)

The Gnostic Institute of Anthropology was first established in Richmond in 1985, and the earliest classes were given at the director’s house. The center was moved to a house on Jhanke Road in 1987, and the interior was converted into a lecture hall environment. In 1993 the center was relocated to a more suitable and expansive location where it is currently located on five acres on Warwick Road. Located on the Institute’s grounds are a number of buildings that are used for class purposes: a library, a private temple, an outside lecture hall, an outside meditation area, and a retreat center. Classes are given every day of the week and are taught in both English and Spanish on alternating days. There are also classes taught on a weekly radio show, with the classes being taught in English or Spanish on alternating weeks. 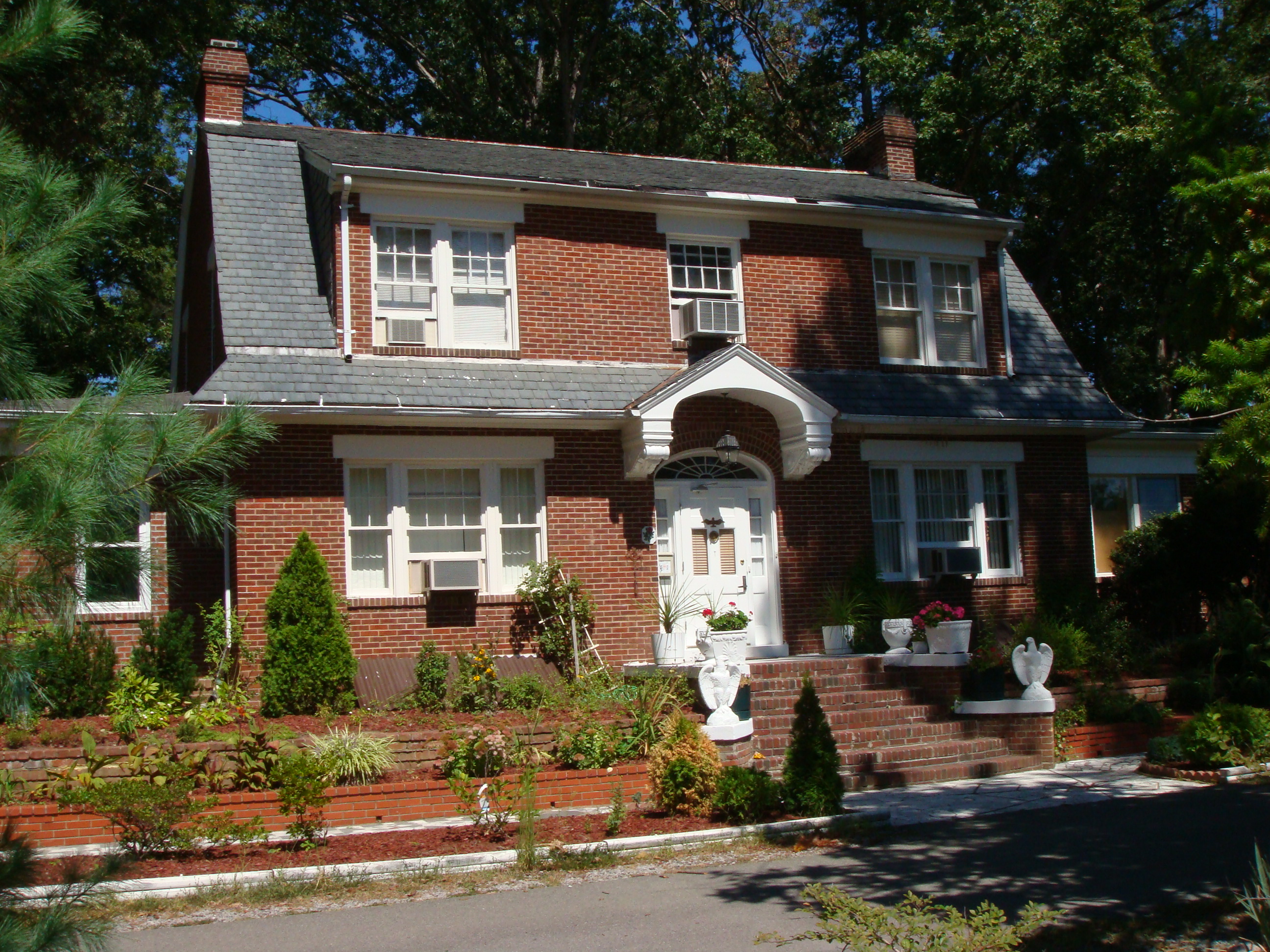 Gnosticism is not a dogmatic religion; it is a method to find inner wisdom, peace, and self-realization. It is a practice that is not born out of faith; rather, students are encouraged to find their own understanding of themselves and the divinity through actual experiences. Gnostic thought compares the experiences of different religions in the world to better understand how humanity throughout its journey in life and time has searched for and worshipped God. The Gnostic Institute of Anthropology teaches philosophy, ritual practices, and the sacred texts of the following seven world religions: Christianity, Judaism, Islam, Taoism, Sikhism, Buddhism, and Hinduism. Included in these teachings are practical workshops that include practices from all seven of these religions, such as meditation, astral projection, concentration exercises, Yoga, Tai Chi, and exercises of Tibetan origin. Classes are also offered on the sacred texts of these seven religions as well as each religion’s philosophical understandings on the nature of man and God. Classes are structured in such a way to include teachings that encompass a broad scope of ancient and modern material. The subjects found in Gnostic classes are anthropology, psychology, philosophy, history of world religions, esotericism, astrology, and modern scientific studies of man and physics. 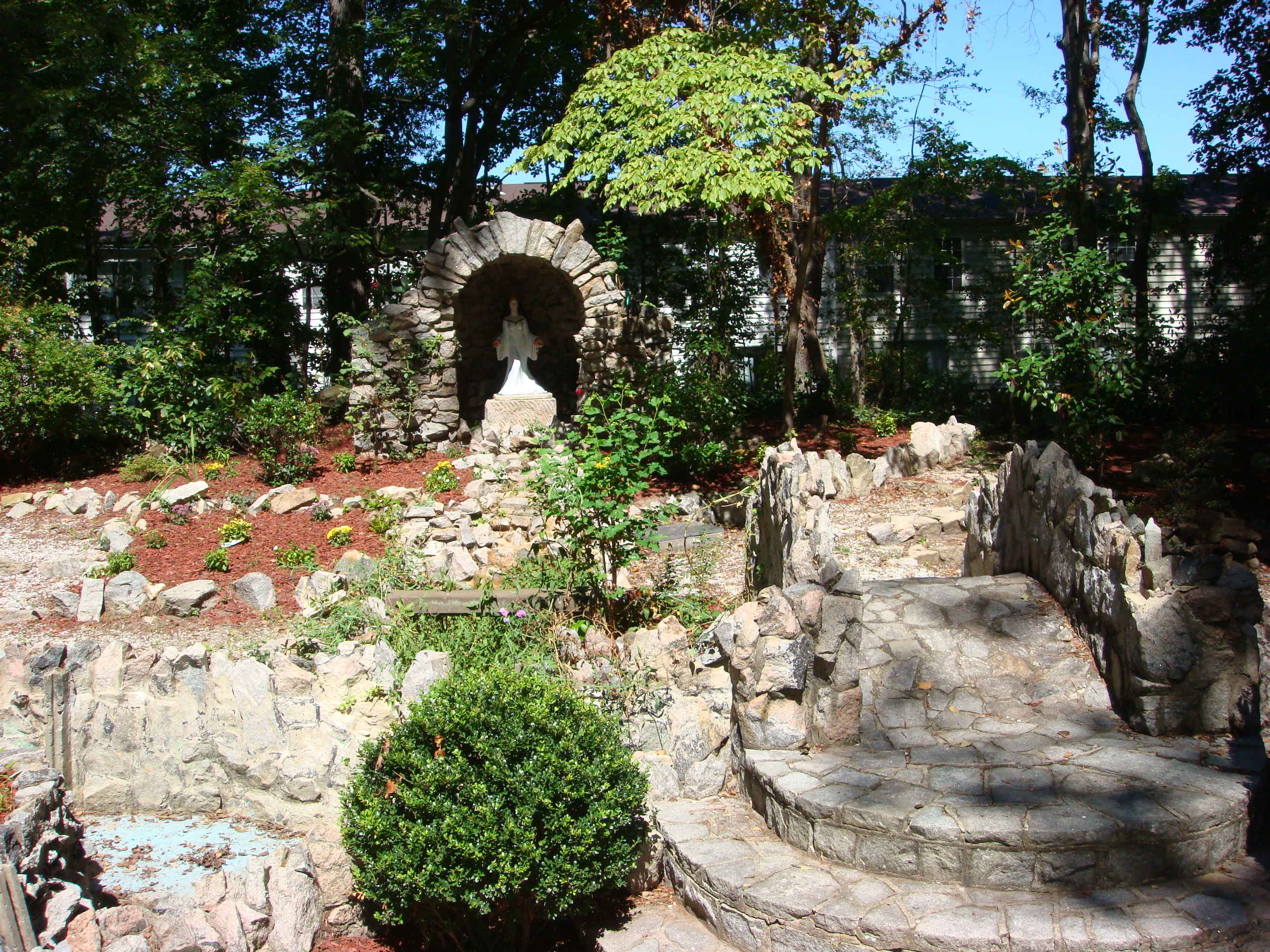 The Gnostic Institute of Anthropology in Richmond offers some outreach services in the form of free classes in English as a second language that are taught and organized by church members. The center also contains a collection of books that are dispensed at the cost of the book. The congregation is almost like a tight-knit family in which members help each other during times of trouble or need. Located on the grounds of the institute is the Stella Mary’s Gnostic Retreat Center, which opened in 2006. The retreat center provides a place for Gnostics from surrounding cities, states, and countries to visit Richmond and to attend a weekend Gnostic seminar. The entire weekend is organized into classroom lectures and discussions as well as a practice of Gnostic exercises; a day trip is also planned to the Blue Ridge Mountains, where the group meditates on a mountain peak. The retreat center can accommodate up to forty people and usually includes students from other centers located in Canada and the surrounding eastern Atlantic states. The retreats are held twice a year, every Memorial Day and Labor Day weekend, beginning on Friday and ending on the following Monday morning. 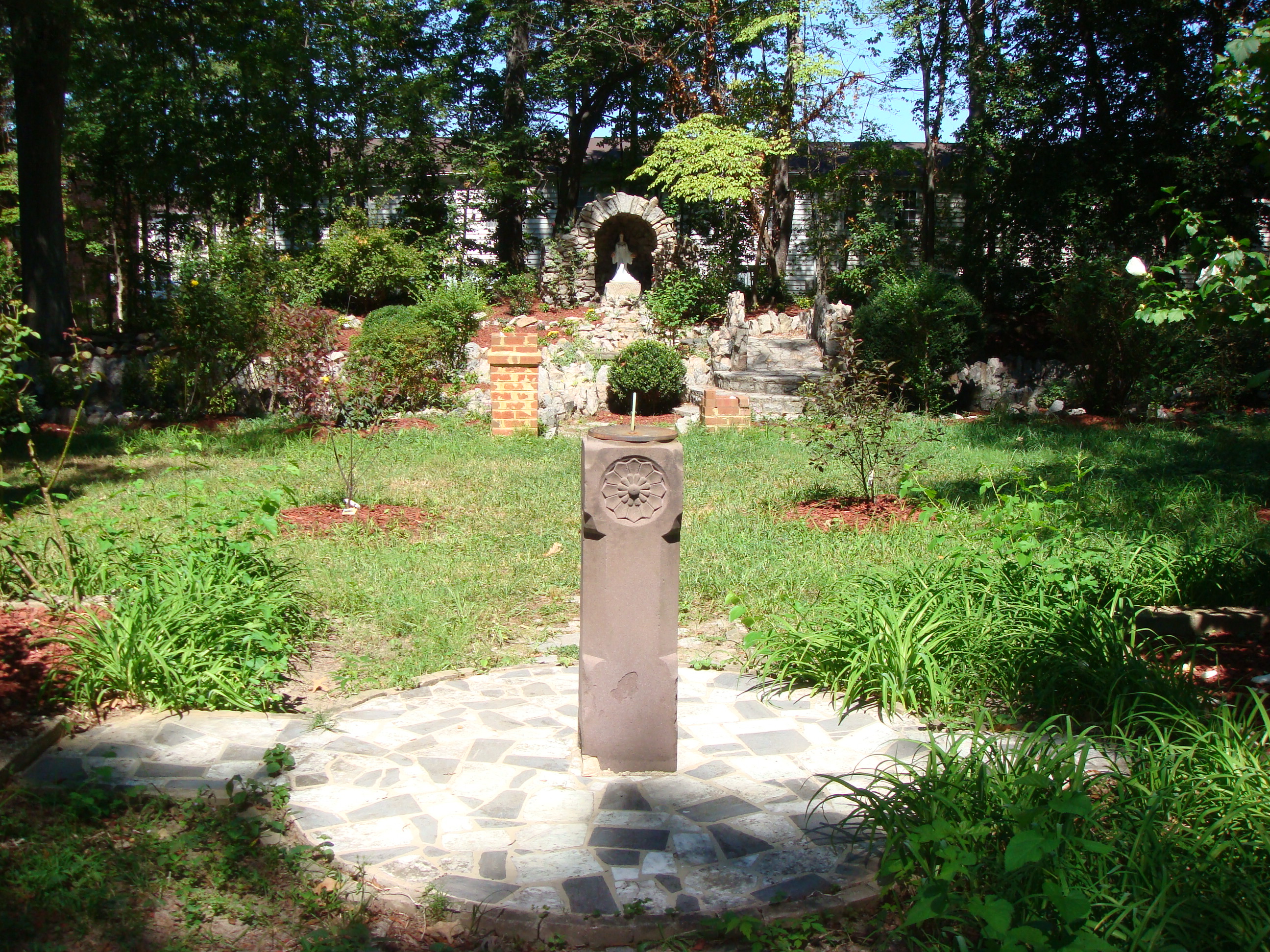 The holidays and festivals celebrated by the congregation are the same as the major Christian holidays, and follow the same calendar. The congregation is composed of two distinct groups. There is an active congregation of about forty members, most of which are of Hispanic origin. These members provide most of the donations, volunteer labor, and office holders. The non-active members are more likely to be those that may be new to Gnosticism and simply come to grasp a basic understanding of the teachings. These members come from varied ethnic backgrounds and heritages. 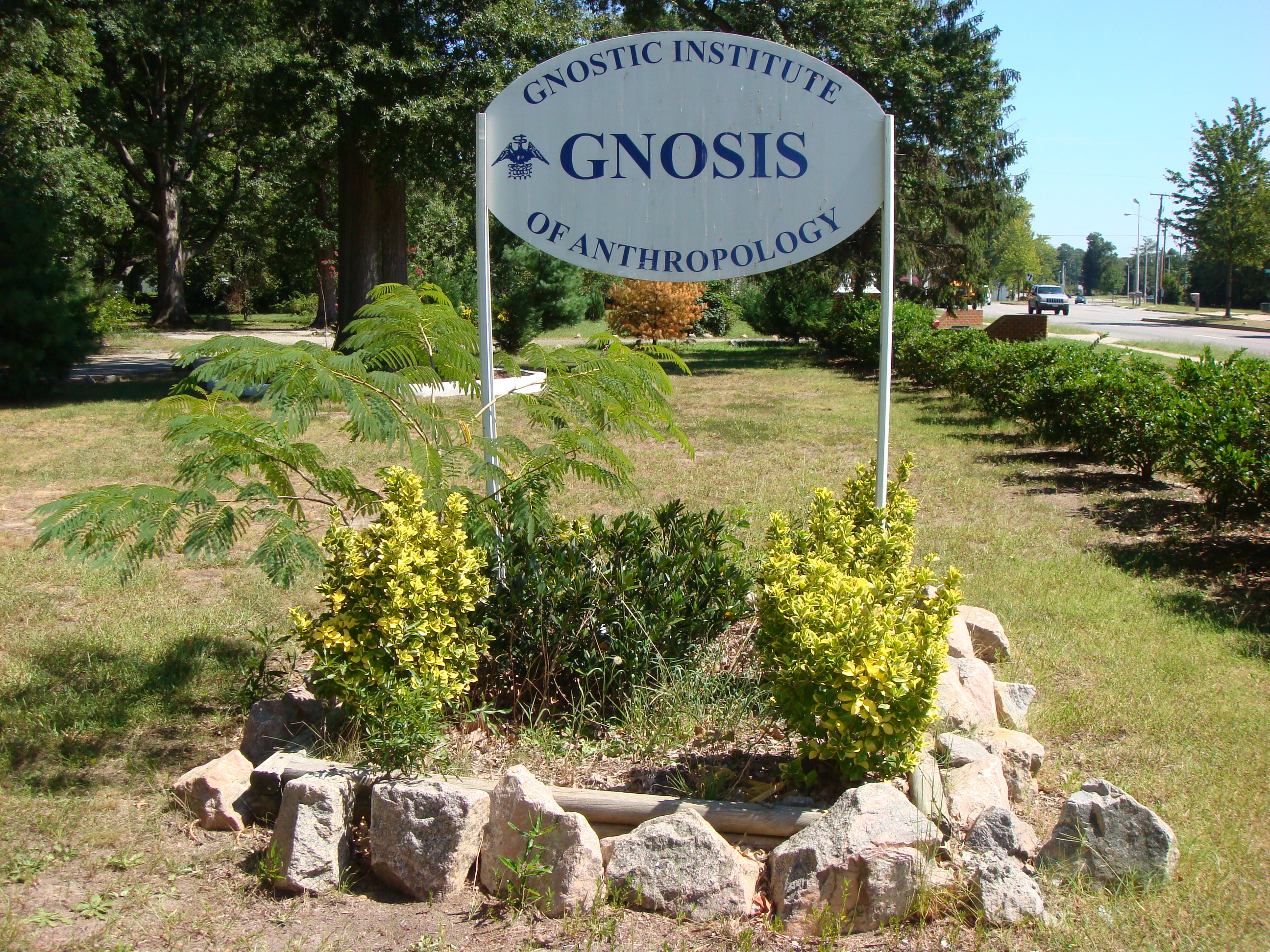