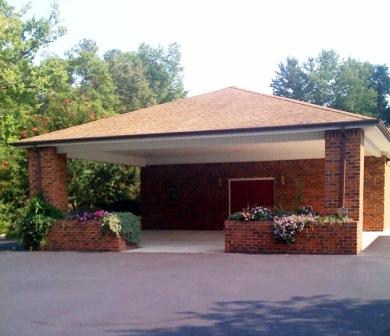 congregation and was built in 1992 entirely by volunteers. Crescent Hall originally was located near Jefferson Davis Highway, but that facility was sold and the Kingdom Hall moved to Normondale Road because the congregation had outgrown the building. In the tradition of Jehovah’s Witness Kingdom Halls, the new building is modest, simple and just big enough to house all the members. Inside the Hall there is an area of free literature for anyone who would like to learn more about the religion. There are copies of books about Jehovah Witnesses and of Awake, a magazine published by Jehovah Witnesses on current events and topics. Crescent Park Kingdom Hall is composed of 14 elders and about 140 regularly attending members, most of whom are Caucasian. Among the member are pioneer volunteers, 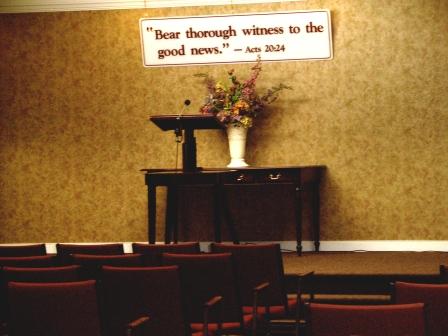 those who spend at least 70 hours a month doing service for the church, such as handing out information door-to-door or offering free Bible studies to anyone interested. The Bible studies they offer can be organized at the convenience of those interested, and may even be conducted over the phone.

Crescent Park Kingdom Hall holds two services on Sunday mornings. One is the Bible discourse and Watchtower study, which is a discussion on how the Bible relates to modern times and to members’ daily lives. After a prayer and a hymn, a different brother each week, either from Crescent Park or another congregation, speaks about the Bible. This is followed by a Bible study class that discusses a different topic every week and then closes with a hymn and 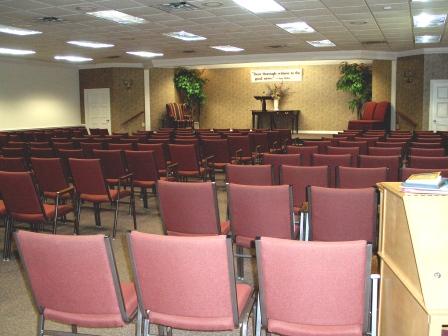 prayer. On Thursday evenings there is a congregation Bible study, theocratic ministry school, and service meeting. This service also beings with a prayer and song, followed by Bible discussion in which the younger children are encouraged to give Bible readings. Afterwards, there is ministry school, which trains members to teach the Bible by asking questions and finding answers within the Bible. No collections are taken during either service.