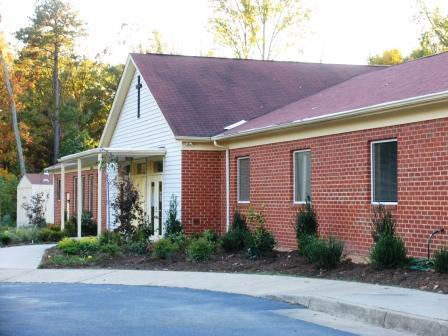 The Chinese Baptist Church currently has a congregation of about 150 people, not including its youth programs. The church offers three service programs (Mandarin, English, and Cantonese) to serve the needs of different populations within the congregation. The main service on Sunday mornings, established in 1992, is in Mandarin. An early morning English service was instituted in 1994 to serve members in interracial marriages and families and friends from the U.S. The third service, which is held monthly on Sunday afternoons, was started in 2004 to cater to the older Chinese population which prefers to worship in the Cantonese dialect. The church also provides a Sunday school program for over 40 children. There are additional services and festivals celebrating Easter, Thanksgiving, the Chinese New Year, and mid-autumn. These special events feature music, testimony, food, and tradition that bring together not only the congregation but also the whole community. 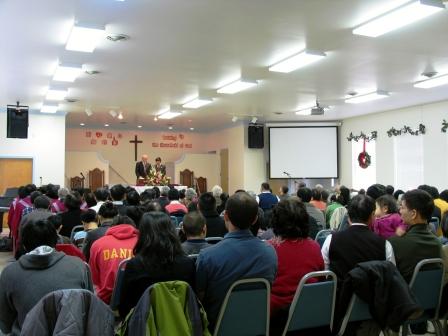 The Chinese Baptist Church of Richmond sponsors a variety of programs. The Sunday school youth run what is called a thirty hour famine, which involves youth fasting for thirty hours as a way of identifying with the poor. During this period the kids engage in fundraising to provide for the homeless. The youth also participate once a year in the children for the homeless program that involves providing shelter and food for homeless families for a week in their church. In addition to their youth programs, the Chinese Baptist Church of Richmond congregation runs a program called short term missions that involves providing local populations in various locations with assistance. Some of these missions include building homes in the Louisa and Bowling Green area last year. Another program, which started about five years ago, is also called short term mission program. This program helps a specific area in China each year. 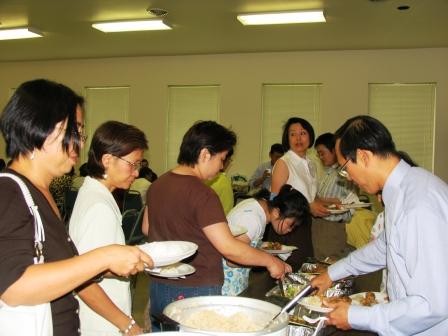