The Brazilian Community Church was established by Pastor Samuel Ramos in 1998. He and his family moved from Andrews University in Michigan to build a Brazilian Seventh-Day Adventist church in Richmond where there is a Brazilian and/or Portuguese speaking population. The church initially was a small group of approximately forty members that had their Saturday meetings at the Meadowbridge Seventh-Day Adventist church and their Wednesday meetings in the basement of the Pastor’s house. The group purchased a church located on Bethlehem Road in October, 2000 with about three acres of land and a capacity of two hundred and fifty parishoners. The church has grown to one hundred and ninety official members and is mainly composed of individuals of Brazilian heritage. 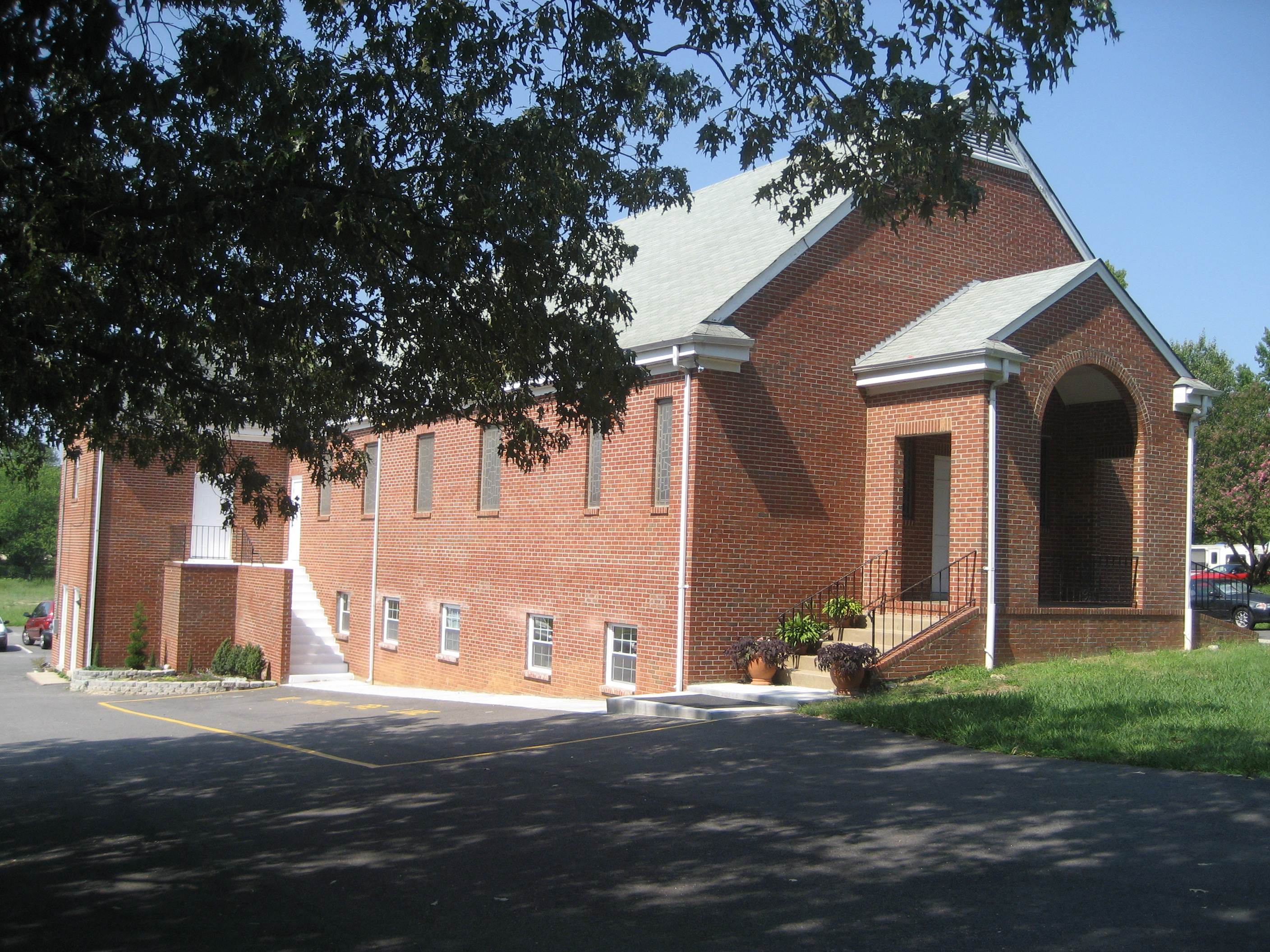 The primary objectives of this church are to provide help for Brazilians in the Richmond community and to allow Brazilians to worship in their native language. Consistent with the Seventh-Day Adventist tradition, services are held on Saturdays instead of Sundays as most Christian churches do. There is a Sabbath School meeting followed by the worship and praise service on Saturday mornings. On Saturday afternoons they have a JA service conducted by young adults that involves plays, competitions, and discussions of issues that young adults face on an every day basis. There also is a prayer night meeting on Wednesday evenings and an adoration night meeting on Sunday.

The church supports the Richmond Brazilian Choir. The choir started in 1999 with eighteen members and has grown to sixty members. The choir performs special cantatas on Christmas and at Easter and has performed in Boston and New York and in a number of states across the country. In July, 2007, the choir recorded a CD titled My Life Is in Your Hands. The church has also an online radio station called “Luz De Vida” (Light of Life) that can be accessed twenty four hours per day, seven days a week through the church’s website. There is also a Word Department in the church that records services on DVDS that are sent out all over the U.S. and to Brazil as a way to tell others about the Word of God 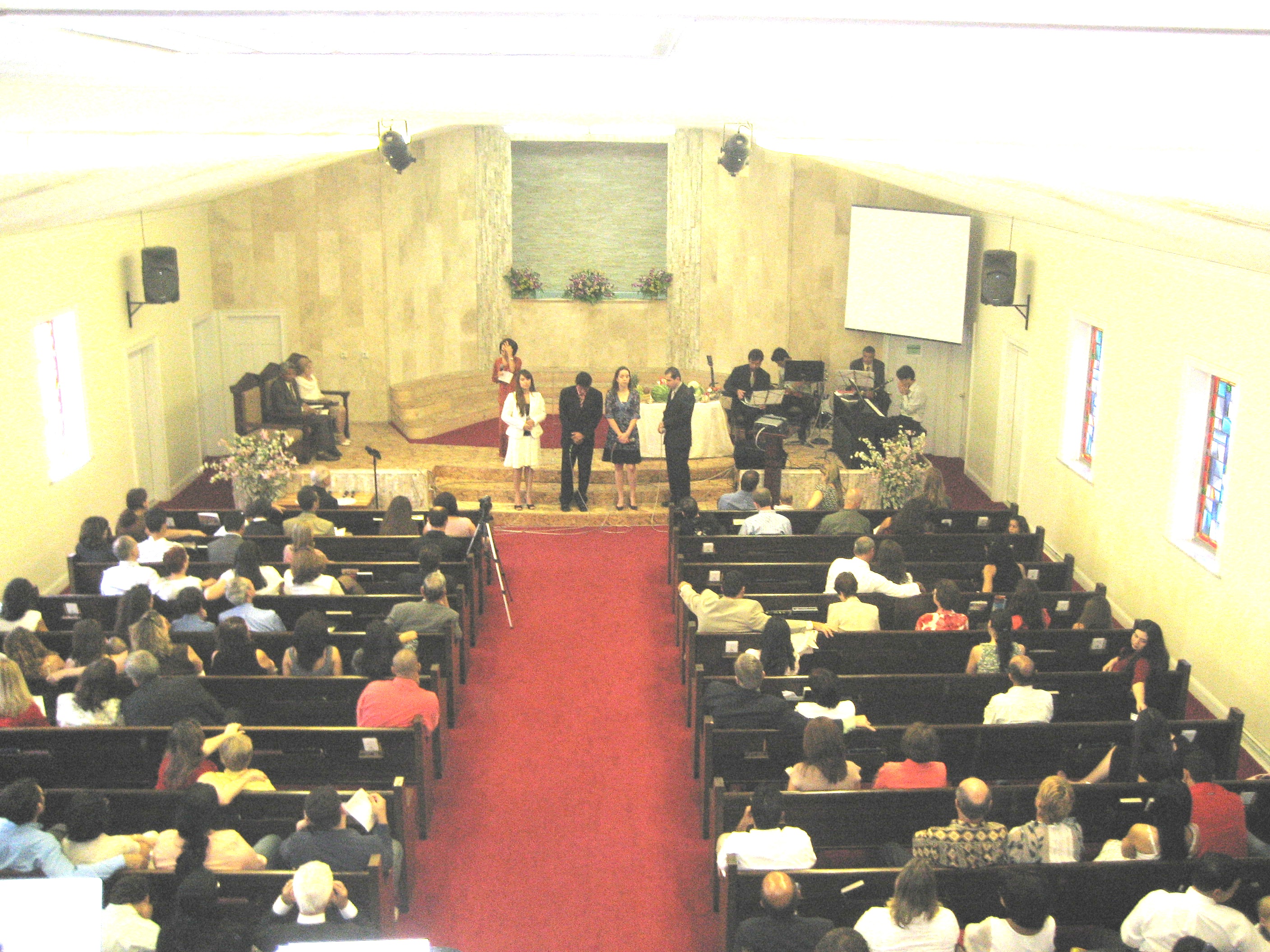 The church supports a number of services to the community. It offers English lessons and aerobics to the community once a week in the fellowship hall. The Adventist Development and Relief Agency (ADRA) provides help to those in need of clothes, shoes, food, furniture, and other personal and household items. Volunteer work is a major part of the congregation’s Sunday activities as they build ramps for the handicapped, give food to those in need at public locations in the downtown area.