History
Temple Beth-El, a Conservative congregation, was formed in June 1931 to “adhere to the fundamental principles of Judaism but still be alive to present-day thoughts and progress.” Its first permanent place of worship was in Colombo Hall on West Broad Street.

After the membership increased to about 200 people, however, the Congregation bought a small church on Grove Avenue and dedicated the new synagogue in January of 1939. The following year the membership increased again, this time doubling, so the Congregation decided to build again on the adjacent lot. The new building, the one that still holds services today, was completed in April of 1949.

In 1963, the Congregation added the Abraham I. Brown Educational building right next to the synagogue, but it has now been replaced by the Jacob and Selma Brown Religious School Building located on Parham Rd. and dedicated in October of 1999 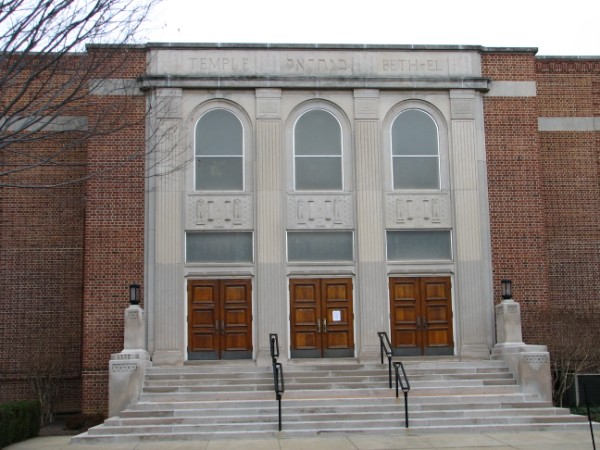 Rituals and Activities
As part of the United Synagogue of Conservative Judaism, Temple Beth El has a traditional worship service with an egalitarian congregation. Most of the service is in Hebrew and men are required to wear yarmulkes or skullcaps (like Orthodox services) but families sit together and women participate in all aspects of the service (unlike Orthodox services).

Temple Beth El uses the Likrat Shabbat and Siddur Sim Shalom prayer books. A cantor leads the congregation in the music. In addition to having the normal Shabbat services on Friday evenings and Sunday mornings, Temple Beth El has Family Shabbat Services, Tot Shabbat for children under the age of five, Shorashim for ages 6 through 8, Kindergarten through 2nd grade, and Junior Congregation for ages 9 and up. 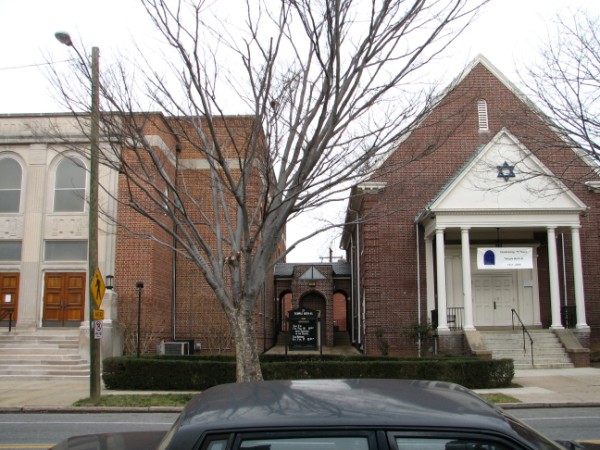 Programs and Outreach
The congregation serves its community primarily through its internal organizations such as the Men’s Club, Sisterhood, and all of the Youth Groups. Temple Beth-El is also the home to Boy Scout Troop 417, which was established in 1932 making it the third oldest troop in Richmond.