The word “Copts” is taken from the Greek word “Aigyptos,” which was derived from “Hikaptah,” one of the names for ancient Memphis, the first capital of Egypt. Today, the term “Copts” or “Coptic” commonly refers Egyptian Christians; it is also used for the ancient Egyptian language and the distinctive architecture and art that developed by the early Egyptian Christians. 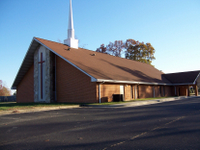 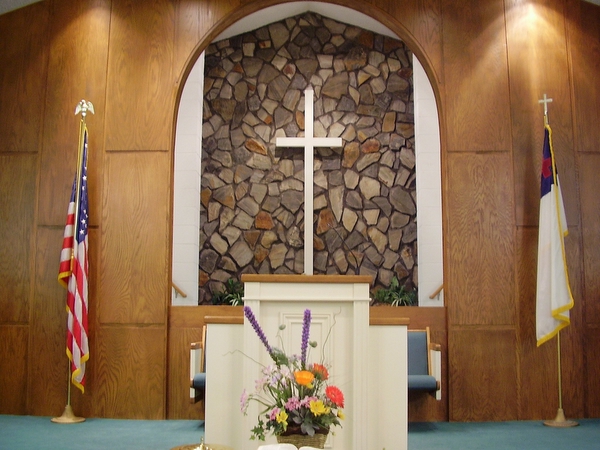 As the Egyptian population began to expand rapidly during the middle of the twentieth century, it caused a Diaspora of the “Copts” from Egypt. Many Copts moved and settled in North America, Europe, Australia, Sudan, Israel, and other part s of the world. Since the 1940s, many the Copts started to immigrate into the United States. This immigration of the Copts has continued, and today there are an estimated two hundred Coptic Orthodox Churches with over 400,000 members located throughout the United States.

Some of the central doctrines of Coptic Orthodox Church are the observation of the seven canonical sacraments that include Baptism, Christmation, Eucharist, Confession, Orders, Matrimony, and Unction of the sick. Additionally, non-clerical members of the church, such as the Coptic Lay Council and the lay-clerical committee, are a vital part of the church and are involved in the church administration. The worship services are liturgical. The three Liturgies of the Coptic Orthodox Church are the Saint Basil, Bishop of Caesarea; the Liturgy according to Saint Gregory of Nazianzus, Bishop of Constantinople; and the Liturgy according to Saint Cyril I. 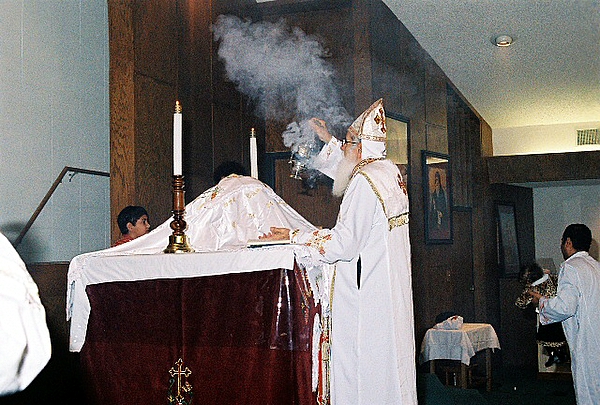 Profile prepared by John Lack
May, 2007