XNUMX-XNUMX:  New Sufi orders continued to be founded on the classic model.

XNUMX:  The Bektashi order was abolished by the modernizing Ottoman state.

XNUMX-XNUMX:  A major new order, the Mourides, was founded in Senegal.

XNUMX:  Sufism was banned in Mecca as heterodox.

XNUMX:  Sufism was banned in Turkey as backward. 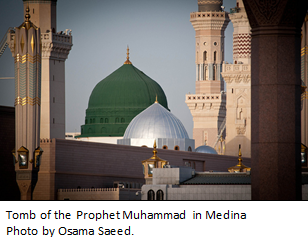 genealogy (silsila) of its master (shaykh or murshid), and every such Sufi genealogy starts with the living master, goes back to his own master (usually dead), then to his master’s master, and thence backwards to the Prophet and thus to God. In one sense, the Sufis are right in seeing the Prophet Muhammad as their founder. Sufism is part of Islam, and Islam goes back to the Prophet Muhammad. In another sense, however, the Sufis are wrong, since there are no traces of what is today called Sufism in the historical record until the ninth century AD, XNUMX years after the death of the Prophet Muhammad. That, a Sufi would respond, is because the practice of Sufism was then so general that Sufism could not be distinguished from Islam as a whole.

No single founder of Sufism other than the Prophet has been identified by historians, though there is agreement that one of the central figures is Junayd of Baghdad, then the political and cultural center of the Muslim world, who died in XNUMX. Some earlier Muslims made important contributions to what would later become Sufism, however, including Rabia al-ʻAdawiyya, who died in XNUMX. She is remembered for her prayers and fasting, and represents the ascetic strand in Sufism. Asceticism is part of the standard practices of Islam, all practicing Muslims fast, but Rabia took asceticism further than most. There were others like her, and one ascetic practice that some ascetics followed was the wearing of rough clothing, made of wool. This is the probable origin of the term “Sufi,” which literally means “wooly.” Among those who made significant contributions to Sufism before Junayd there is also Harith al-Muhasibi, who wrote on spiritual discipline, notably on the need for repentance and techniques for the careful examination of the conscience. Spiritual discipline is a second major aspect of Sufism. Finally, providing a third major aspect before the time of Junayd, there is Bayazid al-Bistami, who seems to have been one of the first Muslims to apply the understandings of philosophy to the understanding of spiritual states. Three major aspects of Sufism are visible before Junayd, then, as is Islam itself, which is the fourth (or perhaps the first) major aspect of Sufism. The significance of Junayd is that by the time of his death in XNUMX, the distinctive practices and doctrines of Sufism are all visible in one place. This happened at a point in the history of Islam when many other Islamic doctrines and institutions were also reaching their mature forms.

The process of the emergence of Sufi practice and doctrine was attended by controversy. Some Sufis were so immersed in the divine that they became distracted, and behaved in unacceptable ways. Mansur al-Hallaj is said to have caused scandal in 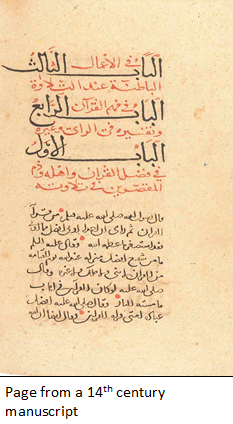 Baghdad by his strange behavior, and especially by announcing “I am the Truth,” thus claiming for himself one of the names of God (the Truth). He was executed in XNUMX, a rare event in the history of Islam, as executions for religious views are extremely unusual. Some in fact argue that al-Hallaj was actually executed for his political activities, not for his religious views, and that in reality he never uttered the famous words for which he is remembered. Whatever the truth, he became one of the well-known Sufis whose biographies helped fix the Sufi identity, along with other saints whose hagiographies were recorded in works such as the Tabaqat al-Sufiyya of Abu Abd al-Rahman al-Sulami, a work competed by XNUMX. The doctrines and practices of Sufism were further formalized over the next century, notably by Abu Ḥamid al-Ghazali, whose long and comprehensive Ihya ulum al-din also aimed at reconciling Sufi views with those of non-Sufi Muslim scholars. These two varieties of literature, then, were added to the practices and doctrines of Sufism that had already emerged.

The body of Sufi practice, doctrine, and literature was largely complete by the death of al-Ghazali in XNUMX, but Sufi organizations, the Sufi orders, emerged only later, mostly during the twelfth and thirteenth centuries. These included the Qadiri order or Qadiriyya, the Chishtiyya, and the Shadhiliyya. One great Sufi order, the Naqshbandiyya, did not come into being until the fifteenth century, and new Sufi orders have continued to be founded over subsequent centuries, with important new Sufi orders appearing even in the twentieth century. 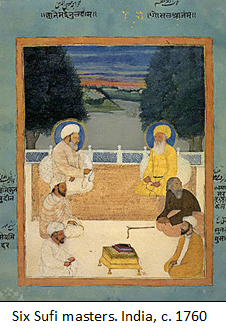 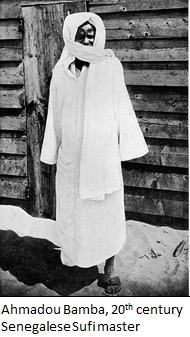 Sufis share the standard beliefs and doctrines of other Muslims in the places where they live. There are thus Sunni Sufis in Sunni Muslim communities, and Shi’i Sufis in Shi’i Muslim communities. Sufism is sometimes understood by Westerners as a distinct denomination within Islam, like Sunnism or Shi’ism, but this is incorrect. 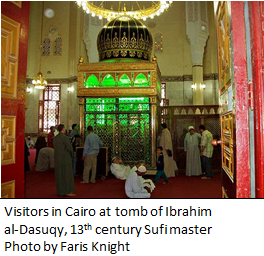 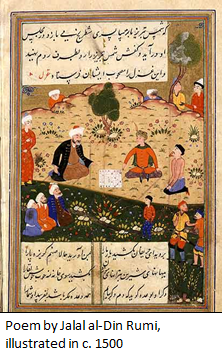 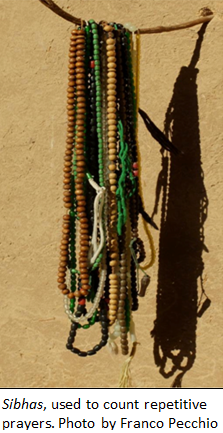 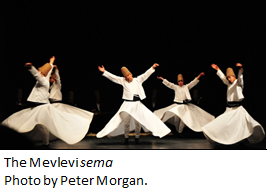 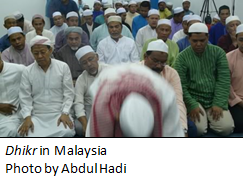 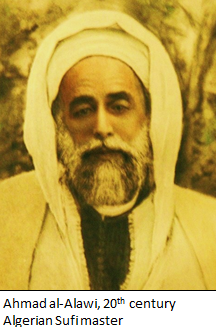 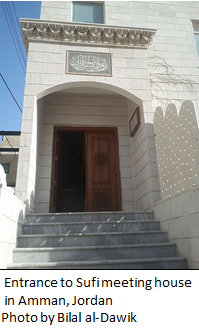 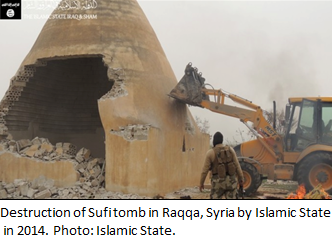 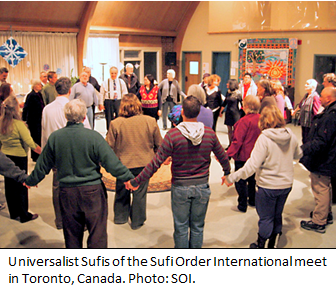