The Fellowship of Christian Athletes is a non-profit organization that was established in 1954 in Norman, Oklahoma. The headquarters moved to Kansas City, Missouri in 1956, and the organization held its first national camp in Estes Park with 256 members in attendance. In an effort to expand and increase the number of affiliate groups, the FCA started the Huddle Program in 1966. The Huddle Program involves small groups of students who meet weekly and discuss their personal experiences during the week, have a Bible study session, and talk about upcoming events and camps. Within three years, there were more than 1,000 huddle groups meeting with over 7,000 members. 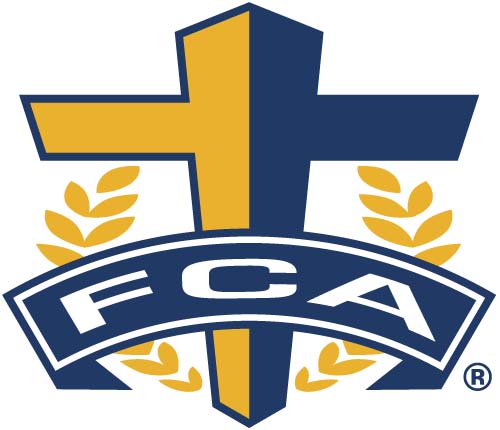 The organization describes its goal as reaching and inspiring students in schools and colleges at all grade levels. The vision of the Fellowship of Christian Athletes is to impact the world for Jesus Christ through the influence of athletes and coaches. Members state that they attempt to conduct themselves in a way that will inspire others to be followers of Christ as well. The organization identifies its core values are integrity, serving, teamwork, and excellence. Although most of the members are athletes in school, there is no requirement that members participate in any school related sport. Life-long members include several college and professional coaches, such as Tony Dungy and Tom Landry and former congressmen J.C Watts and Steve Largent.

Richmond is the Fellowship of Christian Athletes headquarters for the Capital Region that includes all of Richmond and the surrounding area. The Capital Region oversees 63 schools that have started the Huddle Program. Most high schools in the area of Richmond started having huddles in 1990, and they continue to operate as student organizations.

Profile prepared by Kevin Garrett
May, 2008