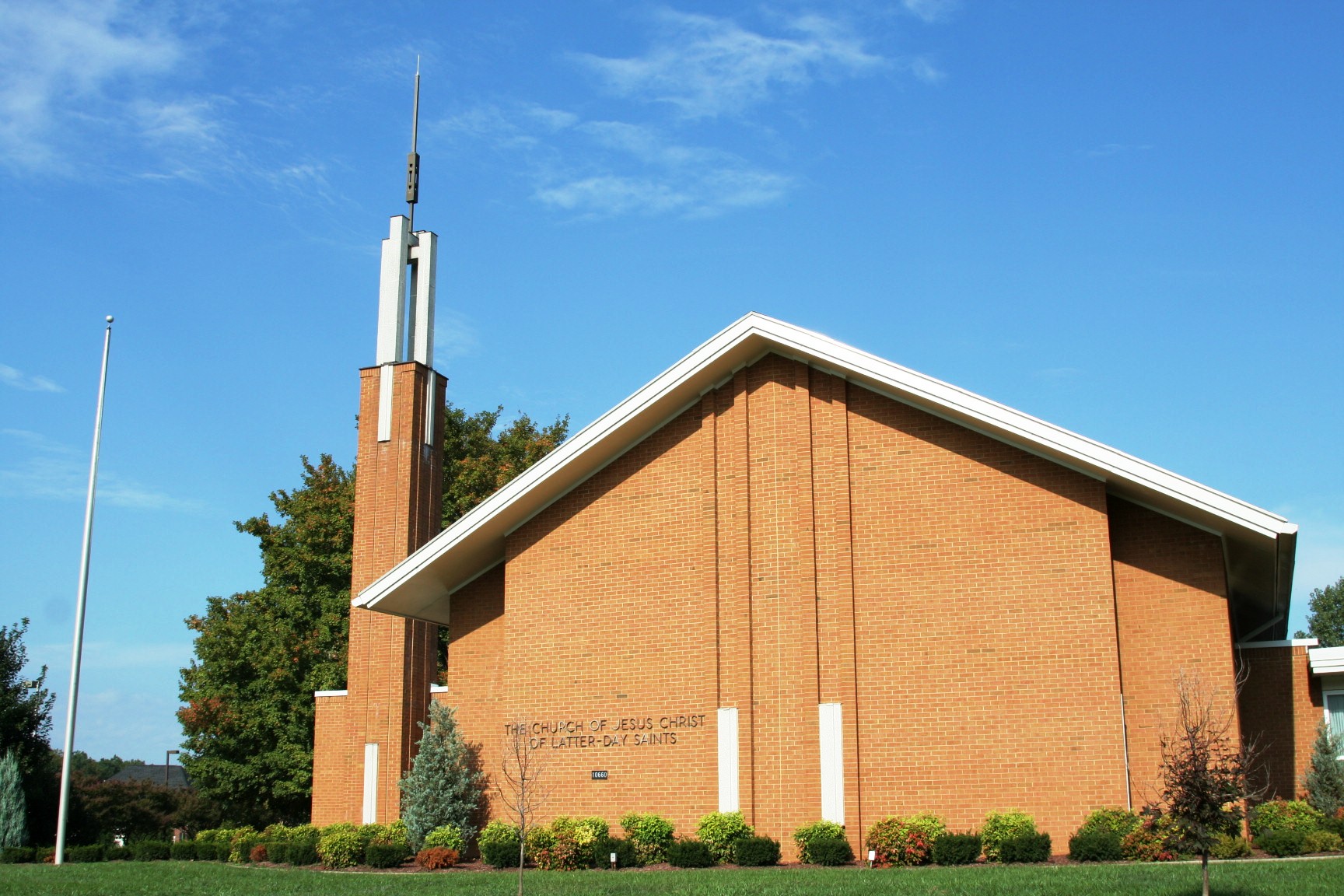 In the Latter-day Saint tradition, most geographic areas of the church worldwide are divided into stakes (a multi-congregational unit similar to a diocese). Stakes are further divided into eight to ten wards (congregations). The Bon Air building serves two area wards, the Bon Air Ward and the Midlothian Ward, both of which are located in the Midlothian Stake. The Bon Air Ward was created in the early 1970s when membership growth created demand for an additional meeting facility.The Bon Air building is located on the south side of Richmond, off of Old Gun Road. The building contains a centrally located chapel surrounded by classrooms, leadership offices, the library, the kitchen, and the recreational hall. The building is used for various activities from Sunday school classes for the young to youth programs during the middle of the week.

The Bon Air building serves approximately 885 members, 460 from the Bon Air Ward and 425 from the Midlothian Ward. The two wards rotate worship times annually. A bishop and two counselors preside over the congregation, performing this function in addition to their outside employment. They care for the spiritual and temporal well-being of the members of their congregation. In addition, many other men and women oversee auxiliaries and programs that address the needs of the local congregations. The ethnic and racial profile of each congregation worldwide is representative of its own community; therefore, the Bon Air congregation is primarily Caucasian.

There are morning and afternoon services every Sunday. The primary family worship service is called sacrament meeting and is open to all ages and to visitors. The sacrament meeting is held in the chapel and lasts approximately seventy minutes. A typical sacrament meeting consists of religious hymns sung by the contregation, and perhaps a special musical number performed by a choir or other members; prayers offered by local church members; partaking of the sacrament (communion, which consists of prepared bread and water that is blessed and passed to members of the congregation by priesthood holders); and two or three assigned speakers. No offerings or donations are collected during the service.

The typical Sunday block of meetings lasts three hours. The bishop and his counselors typically invite two or three members to prepare talks on an assigned topic. Lessons given in Sunday school and other meetings following the sacrament service come from lesson manuals distributed by the church headquarters in Salt Lake City, Utah. Therefore, although personalized to local needs, courses of study are consistent worldwide.

The Bon Air building houses many activities throughout the week in addition to the Sunday meetings. There are youth programs on week nights and occasionally other types of youth activities on Friday nights and Saturday nights. Every month there is a family activity involving the entire congregation. These monthly activities usually revolve around holidays, such as the Fourth of July, Labor Day, and Memorial Day. All Christian holidays are observed by members of The Church of Jesus Christ of Latter-day Saints. One holiday that is specific to the faith is Pioneer Day, which is observed on July 24th to commemorate the 1847 arrival of the first group of Latter-day Saint pioneers to the Salt Lake Valley, which would become the epicenter of the religion. The July 24 commemoration is a time when members reflect upon the sacrifice and courage of some seventy thousand early church members who crossed the plains in search of a place where they could worship freely and safely. The Bon Air building can host weddings; however, most weddings within the faith take place at a temple. The nearest temple for the Bon Air Ward is located in Washington, D.C.